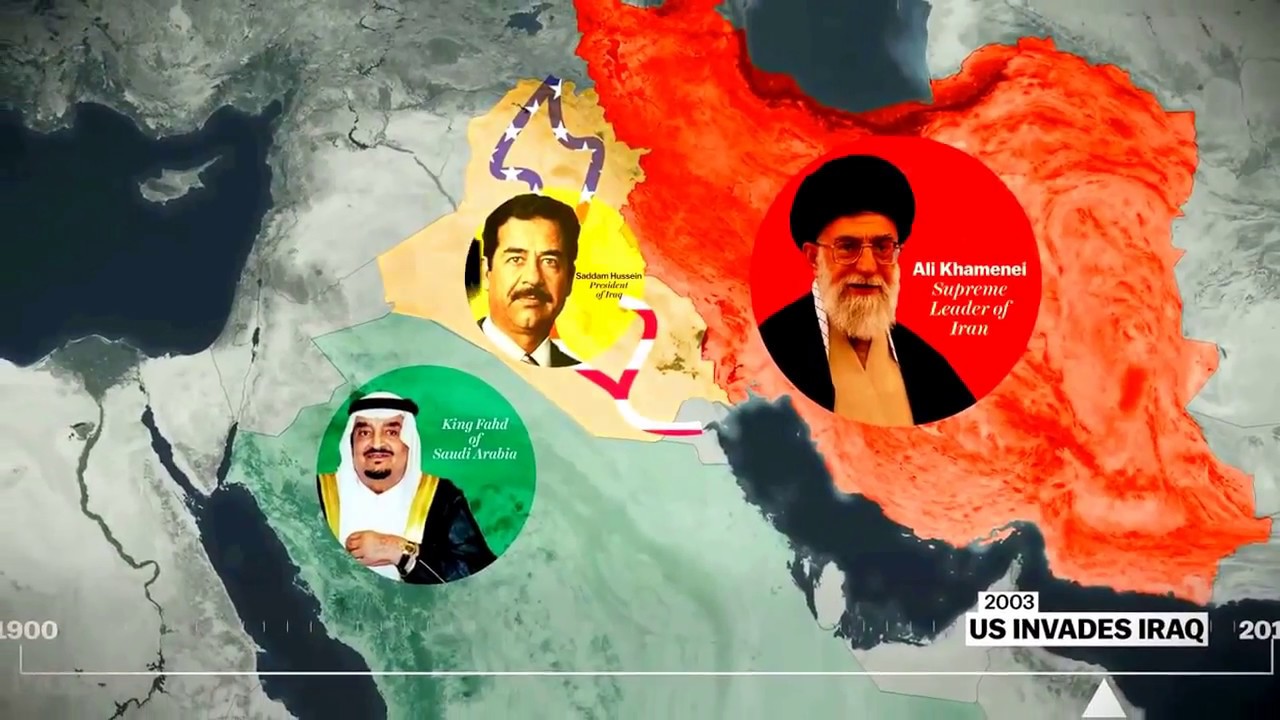 Trump’s decision to withdraw from the Iran nuclear deal has caused an avalanche of events causing the political map to change in such a critical time. However, to dive more into the issue, it is crucial to take a look at the bigger picture; along what happened in Iraq and what is happening now in Syria and Yemen one should consider the following question: Is the middle East heading towards a war?, and if so it is in the best interest of whom?

First of all, there was the Declaration of President Trump claiming that Iran is restarting their nuclear weapon program even though the  IAEA (the international atomic energy agency) certified that Iran complied with  the deal. That’s why some European leaders like Merkel and Macron tried to convince Trump to not pull out of the deal but he still did. One reason, according to Joe Laurie author of how I lost by Hilary Clinton, is that he claims that it’s because the US government « is planning a regime change in Iran.. one hour after Trump made that speech in which he said he was getting out of the deal, the Israelis massively bombed Iranian targets inside Syria according to Time magazine » to summarize, the author pointed out that he believes that the new directives that Trump is issuing are going to result in taking a very dangerous road.

In this context, Russian magazine взгляд explained in an article that Israel has interest in supporting the Kurds in the region to gain their independence in order for them to be a power to hold back Iran from growing even more.

For those who have been close followers of the news, they may have noticed some similarities to 2003 and the reaction of the media concerning the constant massacre of the palestians; describing it as a conflict as if both sides were equal. For that specific reason, some speculate that this is the beginning of a regime change in Iran.

Jonathan Steele, a British journalist and author of several books, thinks that even though there won’t be a ground invasion, it is still a clear provocation to other countries to cut ties with Iran.

Yet there are those who believe that the world is still not heading to a confrontation, nevertheless « there is still an attempt to deter Iran » as Joe Macaron, a fellow at the Arab Washington DC said.

All positions express exclusively the opinion of their authors . 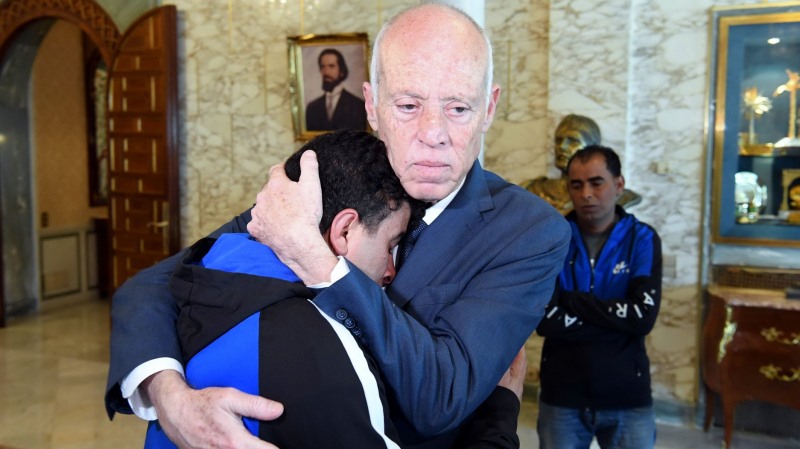