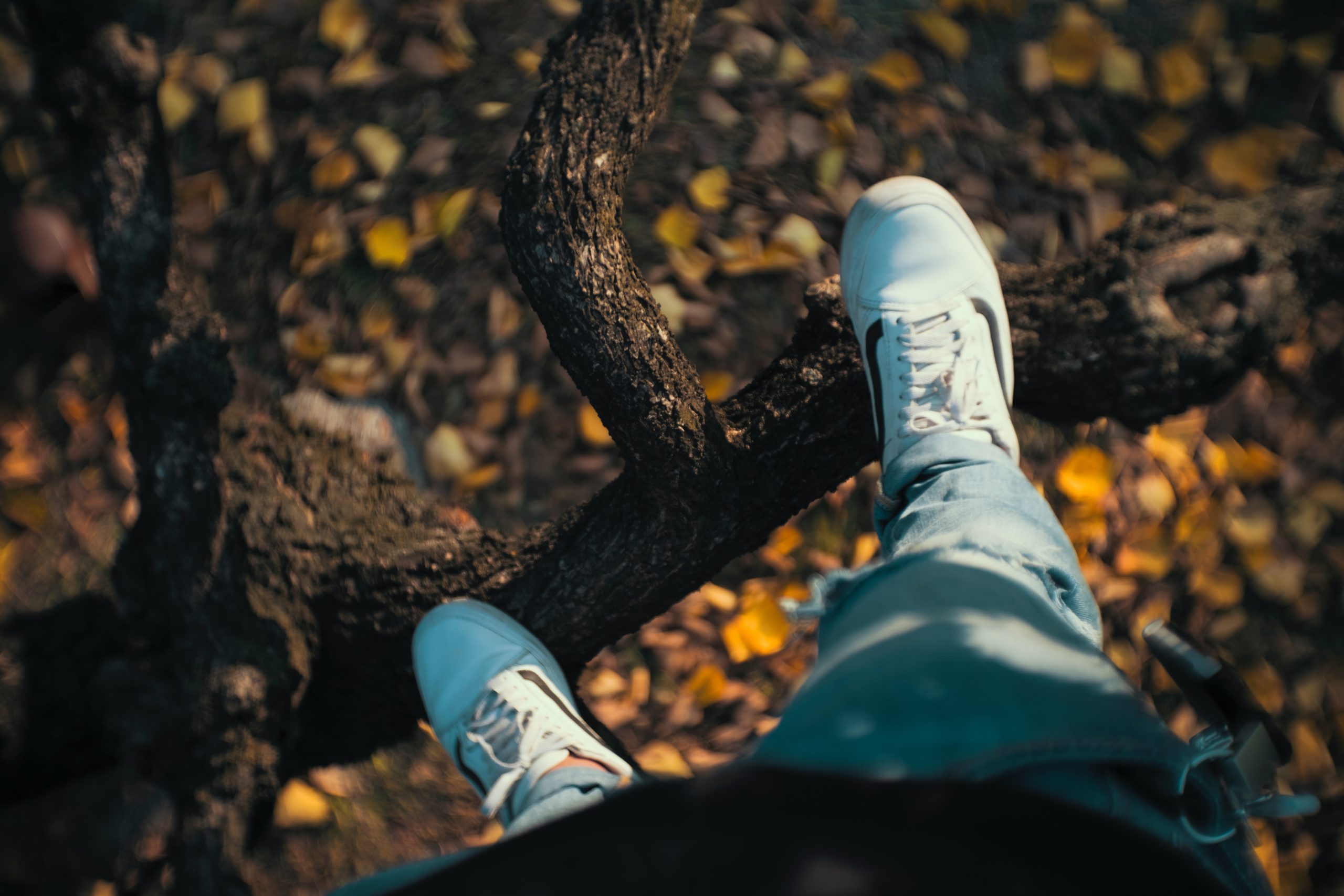 Aren’t we all afraid of something? Maybe from heights or spiders or the dark.
Most of us think that we have developed those fears because of an unpleasant experience with something at some given point in our lives, but have you ever thought that we may have inherited those fears from our ancestors?

The idea that fears aren’t just learned, but they could be passed down to us genetically, isn’t a new concept to the scientific community.
Almost 150 years ago, Charles Darwin realized that his toddler was afraid of large zoo animals regardless of never being hurt nor having an unpleasant experience with these creatures.
Darwin noted that many children’s fears have nothing to do with their experiences, so they had to be inherited and they were most likely related to real dangers in our evolutionary past.
This sounds like a far-fetched idea, like how are humans able to inherit something as abstract as fears?

Somehow, a fearful experience which one of our ancestors lived in the past has altered the DNA of some genes, but it didn’t damage the gene. Instead, it changed the chemical « switch » that can turn a gene on or off or influence how active a gene is.

These changes in the genetic information could be transmitted via sperm cells causing sensitivities and fears encoded deep in our DNA, which results in a revolutionary mutation called the « genetic memory ».

Such change could be useful in helping kids avoid trouble without having to endure trauma or a dangerous situation, thus DNA that « learns » from its ancestors offers a unique biological weapon to the offspring.

Regardless of such benefits, do we really need this genetic memory as adults?
Are the fears hindering our daily lives really important to the survival of mature humans?
Are we living in a box of fears that aren’t truly ours?
And are we held captive to a lineage of inherited traumas which we can’t escape?

Many questions need to be answered following this shocking discovery, but most importantly, we need to surpass our fears, as most of them are transmitted to us and not our own, and break this chain of unexplained phobias. 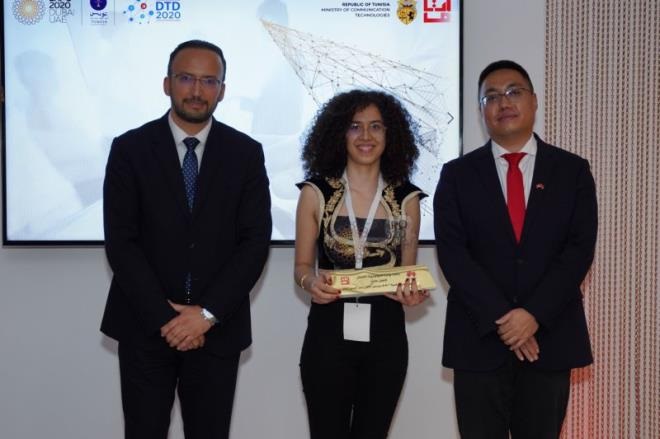