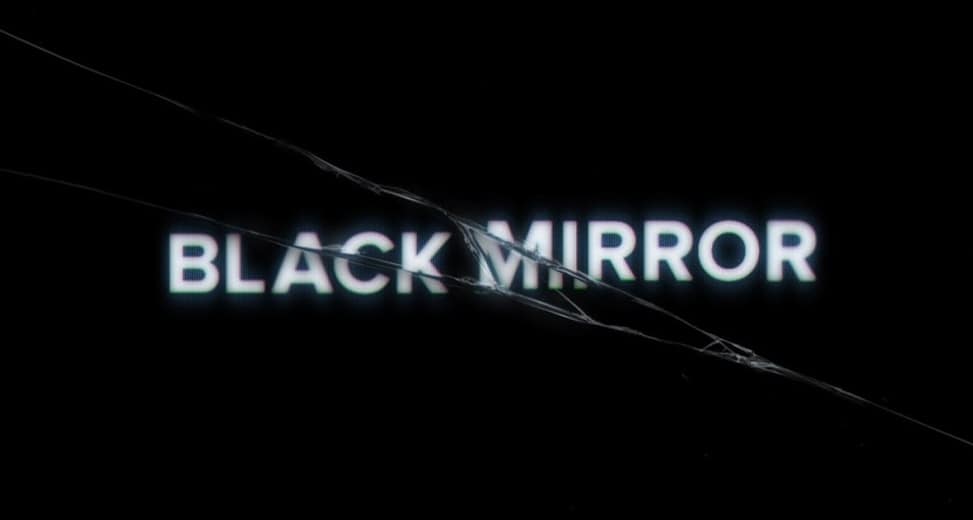 (kind of a spoiler alert..)

Black mirror is an anthology series that revolves around a group of people’s personal lives and how technology manipulates their behaviour, mainly criticizing in its depth controversial edgy topics.

For the last couple of years I’ve always thought that Black Mirror is one of the most brilliant series ever, truly outstanding with its plot twists. The acting and creativity are beyond mind-blowing, also, the fact that every episode is independant and unique yet criticizes the same absurd society we’re living in. The great filming, directing, and of course the script are absolutely mastered. To me this series is perfectly twisted. Each episode is extremely haunting.
Frankly, I don’t think Black Mirror would appeal to everyone because some themes are slightly « frowned upon ». So far the actors that have been cast have done an amazing job, and the writers have managed to make some far fetched ideas seem graspable.
The fact that it treats how much technology has affected the society and individuals’ behaviours is dark in a way that’ll leave you wondering how blind and clueless we can be because the stories in Black Mirror are extremely « what if » situations examining worse case scenarios.
And you know if an episode did good you’ll just want to sit back quietly and be like « I don’t want to ever betray this series » (that’s actually what I do).

And for me one of the greatest episodes is Black Museum. I personally think that it was mastered in a non expected way. The ending had a satisfying twist when the main character ‘Nish’ who seems to be the fly but turns out to be the spider afterwards (I just don’t want to ruin the mysterious aura with so many details..sorry).

In addition, I would’ve loved it if ‘Hated In The Nation’ episode had a closure, like it just saddens me the fact that that episode was flowy and just kept me on the edge of my seat (literally) only to be shocked by the stupid open ending, maybe it was just because I’ve never loved open endings..

Basically, this series is unlike anything else on TV and for that it gets a big thumbs up from me overall. 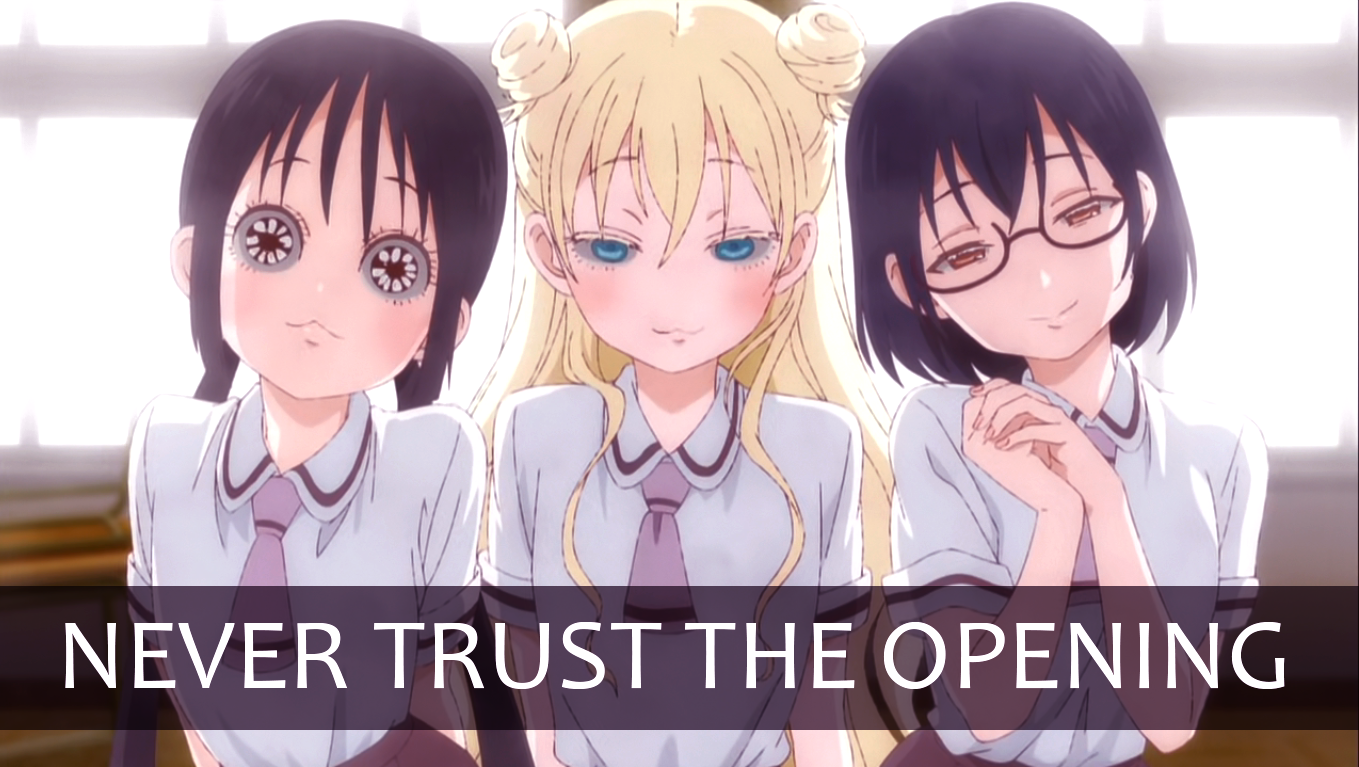 « NEVER TRUST THE OPENING ». This was a major mini-lesson that I got from watching this show so I decided to start my review from there. When first going through the opening song, I got misled by the fluffy, soft, girly mood that is going on thinking that it will open out to a romance/drama kind of anime, until I realized that it’s turning into the wildest and most hilarious show I’ve watched in 2018 and beyond.

Asobi Asobase –English: Workshop Of Fun- is an ingenious comedy Anime TV show showcasing the unusual daily life of three middle school girls who gathered in a trivial classmates’ situation to grow later into best club buddies. Kasumi Nomura is the bespectacled beauty who appeared at first as a composed, smart book-nerd with a serious demeanor, but alas, she was very bad at English, also a Yaoi fangirl (￢‿￢) and occasionally a cold, sadistic, violent monster once provoked.

Olivia is the blonde airhead transfer student who just wanted to chill and mess with people ┐(￣∀￣)┌ . Her parents live in America but she has always lived in Japan and doesn’t speak a word of English. That being the case, she started a prank where she spoke in very broken Japanese all the time giving everyone the impression that she’s a native American. When she tried to provoke Kasumi though, it backfired on her and she ended up being coerced for English tutoring. Kasumi then suggests starting a club where they learn English from Olivia and Japanese Pastimes from Kasumi.

Hanako, on the other hand, will just go for anything that will get her close to become one of the “popular girls” she’s obsessed with. Hanako is studious and apparently rich alas, she constantly comes up with over-the-top ideas that are usually eccentric or hobotastic. She is also constantly envious of Kasumi’s breasts and can release a perfect version of a mandrake shriek from the Harry Potter series ( ﾟДﾟ). The discussion is settled with Olivia’s fingers getting partially destroyed from thumb wrestling with Kasumi and later on, with Hanako’s usual outlandish interventions, the Pastimers Club was formed where most but not all of the comedy happens.

The anime is episodic with 3 ‘contents’ per episode and the plot overall is not chronological but most contents will make references to previous ones so I recommend watching everything in order.

I could really keep babbling on about this show all day long but for the sake of brevity, I am gonna finish by saying that Asobi Asobase was, without a doubt, one of the most awesome experiences for me and after rewatching it countless times, here I am writing my first review on it, so I apologize if it lacked in logical flow and whatnot    (￣∇￣).