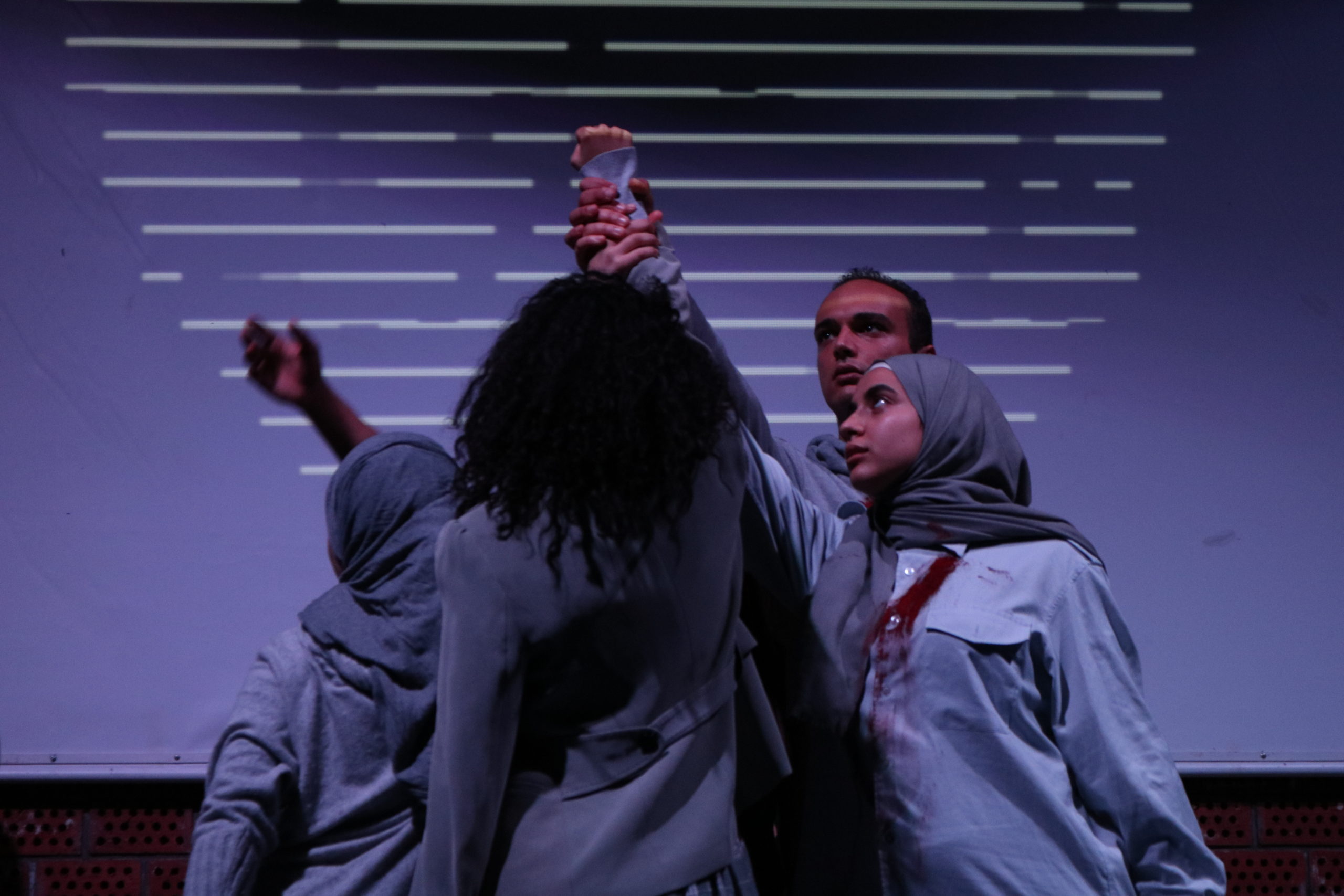 April 7th, 2021: the most awaited date here at INSAT for the fifth JTI edition organized by the « THEATRO INSAT ».

In these new theatrical pieces, the club chose to preserve the same concept: a group of plays with musical breaks and the same fine thread that all of these sketches have in common. However, since the last edition of JTI, the world has faced so many changes due to the coronavirus pandemic that turned it into a flophouse.

The audience’s high expectations are completely natural as the past events were an utter success, since the first edition of 2017.

This even explains why this year’s event was announced as ‘sold out’ two days after the start of the selling.

JTI: A flashback to the last decade

« Freedom » is the overall theme discussed and shown throughout the three performed plays, it is what most of the characters longed for: the chance to breathe, the chance to see what’s beyond, and to break the political chains imposed by society. But how can these one-dimensional[1] characters convey this ideal?

The event kicks off with the storyteller style, a history professor lecturing his student while chewing on the same consumed jokes. That’s how our story initially begins.

Bay Al-Hana was a political statement evidently which aimed to address the issues of freedom throughout Tunisian history, showing the juxtaposition between what was politically present back at that time and the hope that the population, presented in the character of Hsine primarily, had for the better tomorrow.

The play starts with the bay and his second wife talking about the future of the kingdom and its heir, in a dialogue breaking mostly the fourth wall between the audience and the characters, acknowledging their own inexistence but mostly filled with cliché jokes and sexual overtones that made it feel like a deja vu moment during the performance. The same pace continued with the same lousy writing and dialogue that even with the outstanding performance by the whole crew couldn’t overlook its downfalls in the middle of the piece making it lose its charm which made the audience disorientated from the longevity of the play.

Bay al-Hana was an exceptional piece that touched the core of the Tunisian society’s contradictions and habits, politically and ethically, showing the unchanging traits that still exist nowadays through a writing style that made the old characters speak modern words; This was accurately seen through Fatma’s monologue when she was brought forcibly to the Bay and in an emotional scene built by the effect of the lighting and the right music, the delivered speech was able to convey the real emotions and pain that the character felt back then.

Adding to that, the amazing lights, the beautiful sound, and the outstanding performance by the actors contributed to the development of Hsin’s character in the following sketches and gave the audience the opportunity to challenge their minds over the theme.

This piece is complex since it contains more than just one story inside its twists and turns. Despite its primary focus on Hsin’s character, it also shone the light over the other characters in the play, giving them enough time and space to express themselves which adds to the story told from Hsin’s point of view.

The story is happening in prison, where Hsin is being tortured every now and then by the dictatorship’s police officers over a past expressed opinion until a final verdict gets published. Thanks to the intense performance of the actor playing Hsin’s role, we could sense the melodrama around the story and the pain felt by the character,  along with the painful eagerness of that unfed hope mentioned in the first play. Hsin encounters throughout his time in prison a religious man, a criminal who killed his pregnant wife and a young student. Yet only the young man was put under the spotlight. Because of one « alleged » mistake, this character lost his future due to the political system’s injustice. This side-character evoked a very controversial topic inspired by the events that occurred a couple of months ago.

The last part of this piece started with a mediocre and lackluster scene to the story about Hsan and his wife only to end with the highlight performance of the evening through Hsin’s emotional heartbreaking monologue that took the audience to that extra mile of vulnerability.

Despite the system’s unfairness, Hsin’s loyalty to his country covered the missteps and misconceptions of the whole play.

« What’s it called the wife of the bull » is the last piece of the event, not the most emotional nor the funniest but the most original as it presents a new concept foreseeing the future situation of the Tunisian people after the destruction covid-19 left.

Despite its promising premise, this play only felt the most rushed, muddled, tedious, and uninspired, as it never coalesces into a meaningful story neither about the loss of fertility nor about the revolution nor why it was happening in the first place.

Shout out to the actor Mohamed Elyes who carried this whole piece on his shoulder through his spectacular acting and delivery of lines. Thanks to his strong sense of humor, he was more than able to pull the whole piece off and sail it safe to the shore.

The story tells how fertile men became rare species. They were abused and needed to break away from their misery and suffering in order to find their own identity and freedom in a world filled with hypocrisy and materialistic exploitation of the human race.

Around a year ago, covid-19’s outbreak isolated billions of people and killed millions of them, and thus, changed their lives. After such a major event, using the virus in dirty jokes is simply immature. That’s why the last decade is haunting us back until we learn that the times have changed and we surrender this mentality of cheap laughs.

To conclude,  I just want to thank every member of « Theatro INSAT » for the great work they’ve done and their beautiful performance in front of a live audience.

Also, I’d like to highlight the fact that the directorial view was obvious from the start revealing the well-crafted plot and the thread that connects all the dots together. All in all, it pinpoints the effort, sweat, tears, and huge amount of love this edition was made of.

[1] lacking in depth and development. 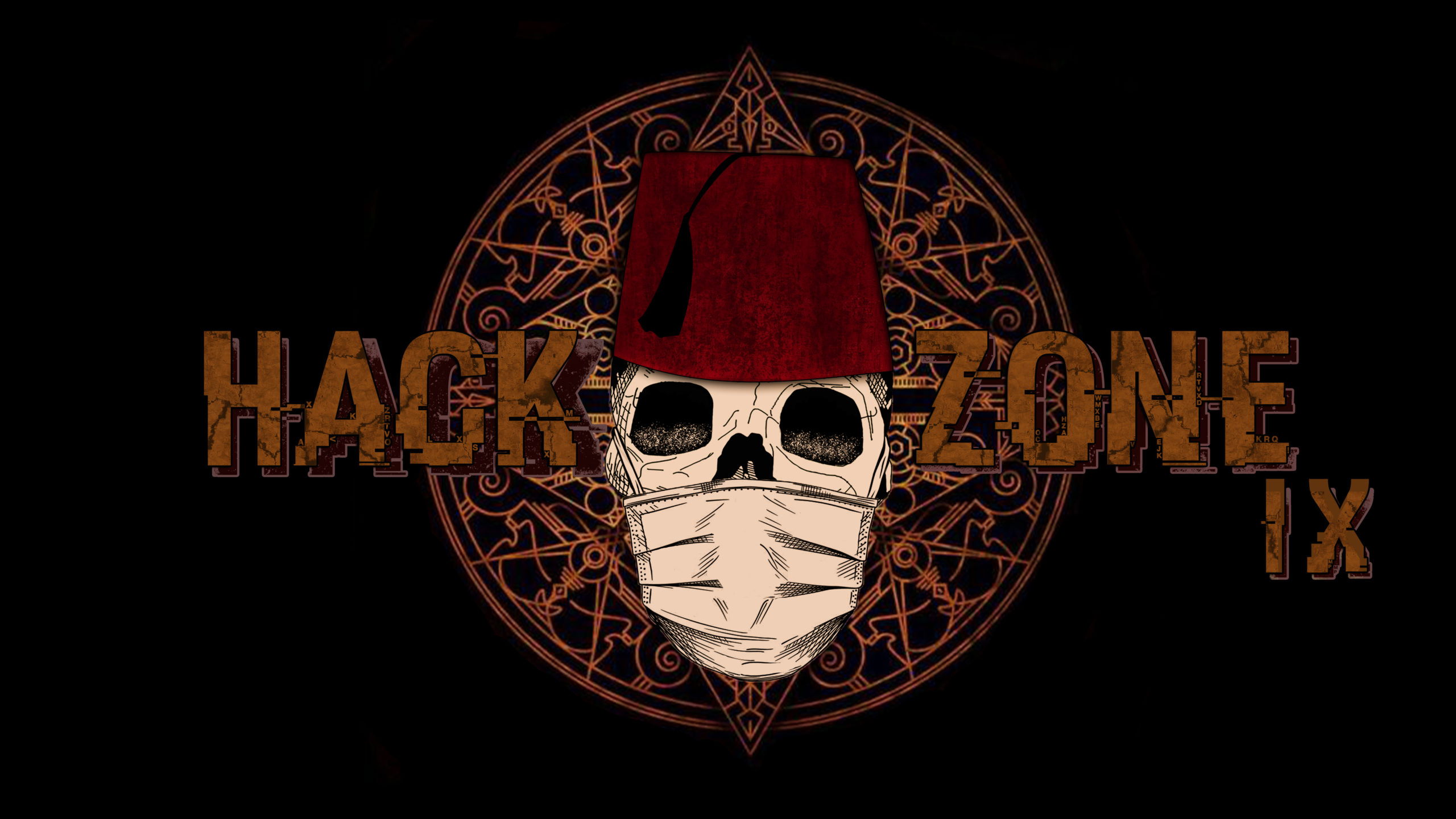