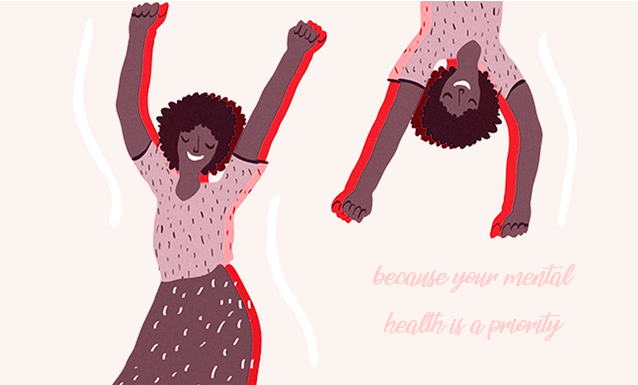 Who can ruin your mood other and faster than someone dripping with negativity?

You might think that you built high walls between you and that kind of people. But watch out! They’re closer than you think and more influential than you could ever imagine. The worst part is cutting them out of your life is not always as simple as it sounds. They can be anyone: a family member, a friend, a « soul mate », a significant other, a teacher, a co-worker, a boss, anyone you have to interact with on a daily basis…

So how to tell when someone is toxic? And what can you do?

If an encounter with someone leaves you feeling emotionally wiped out, chances are they are toxic. Being with that person feels a little like you are « thrown under a bus » or stuck in a bucket full of crabs and you just can’t escape. When you find yourself upset or angry for no obvious reason, impatient to end the conversation before you lose your nerves, drained out of energy, losing your self confidence and esteem because of disrespect, not given the recognition you deserve.. Ruuuun.

First things first, you need to reevaluate ALL of your relationships in order to determine where things are going wrong (you probably don’t have extra time for extra drama). This is in no way about judging people but about taking control of our lives.

These are the criteria of a toxic person. The list might look long, but if you’re finding it very relatable, even too relatable, you might take urgent actions!

* they are major gossipers, they’ll tell lies and lies either to get your pity or to scare you out of doing or having something they want for themselves.

* They are out to intentionally hurt you (even if they make it look as joke afterward). Talking to them confuses you: did you just have a conversation or were you just being humiliated again and again?

*they are determined to drag you down. The smallest mistake you make, they question your character, your integrity and your values. They will always find a way to bring back your past and throw it in your face.

* They are manipulators; they’ll use you in any way and will go to any stretch for their own sake.

*They are criticizers, not constructively, but as someone putting you down no matter what.

*Jealous. They want what you have and are never satisfied with theirs. And above all they don’t want to see anyone else succeed.

*They are attention seekers and can’t get enough. As much as they put on a good show to appear independent, they require a LOT of social interaction to maintain their toxicity. After all, you can’t be negative by yourself.

*They portray themselves as victims. No one appreciates them, they’re beaten down by life… Add to that, they’re masters of playing the blame card. Nothing is ever their responsibility.

*They are always negative. They’ll talk you out of anything exciting and they have a million reason why you can’t do the thing you want to do.

*They have no respect to limits. They cross every boundary (with a sprinkle of guilt tripping). « I want to have some time alone » « Oh so you’re getting rid of me? I am staying with you whether you like it or not. »

*They are self-absorbed. They only pay attention to you when it serves them.

People we surround ourselves with influence our worldviews, mood, how we treat others and even how we see ourselves, so choose wisely. Here are some tips when you find yourself in a toxic relationship:

*Figure out what are the traits that make you an easy prey for them. What behavior makes them take advantage of you? But keep in mind that having a trait making you an « easy target » is not a shame. You are not to blame.

* Don’t take everything personally even if it’s personal. So what if they think your music taste is bad? There’s no need for jutifications. Move on! And as Nishan Panwar said: » In life, when you encounter mean and hurtful people treat them like sandpaper. No matter how rough they may scrub you, you end up polished and smooth. »

*Make the word « no » your new best friend. You don’t need to agree to or accept everything they say or suggest. Chances are that that toxic person didn’t enter your life suddenly but slowly with your permission. Learn to be assertive and direct. « No, I don’t want to » « No, I don’t like you treating me that way ».

You don’t need to be rude, but you need to be firm and decisive. « I usually accept criticism, but I don’t see how me being overweighed is related to my school performance. « .

*Don’t feel bad for them. They may look fragile and have no one else but you. Don’t let that weaken you. There is an obvious reason why they have no one.

* Negativity is contagious. Don’t let it catch you! Create distance. Try adopting the « grey rock technique » It involves remaining emotionally unresponsive: “It’s a matter of making yourself as boring, nonreactive and unremarkable as possible — like a gray rock…More importantly, remain as emotionally unresponsive to their pokes and prods as you can possibly allow yourself.”

*Set boundaries on the things you can control: your time, your money.. Minimize contact; keep the topics light and the interactions neutral.

* Don’t waste your time trying to fix them because, actually, they don’t see that they’re hurting others since, in some sick ways, it makes them feel good. They don’t deserve your mental energy. It’s like deriving the exponential function over and over again.

*Don’t hesitate to cut them out if it’s possible. It’s true that humans prefer the known to unknown, but if that known is harming you then good riddance.

Finally, accept that you might also be toxic. Question your own toxicity and determine if you’re projecting it onto another person. 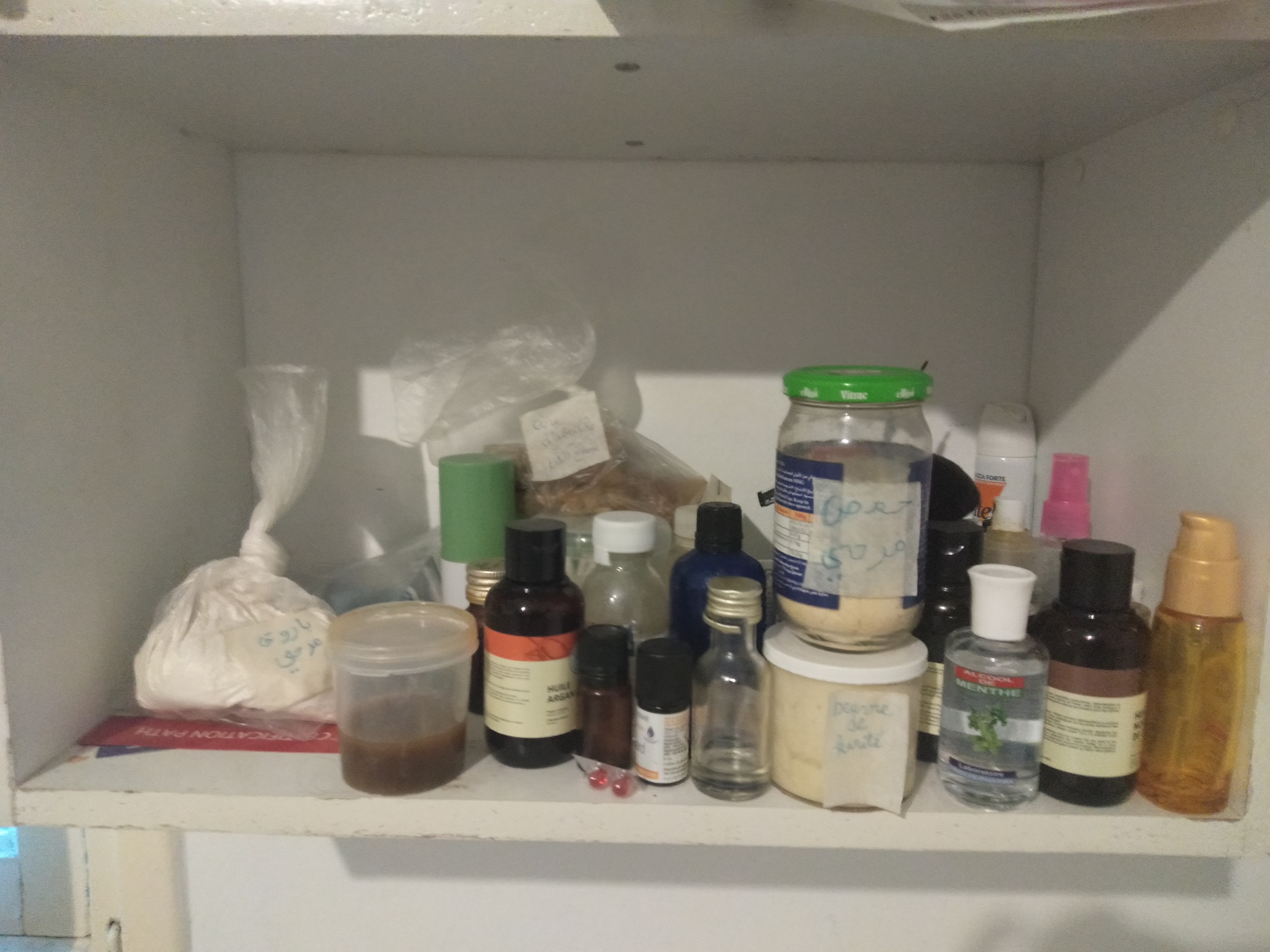 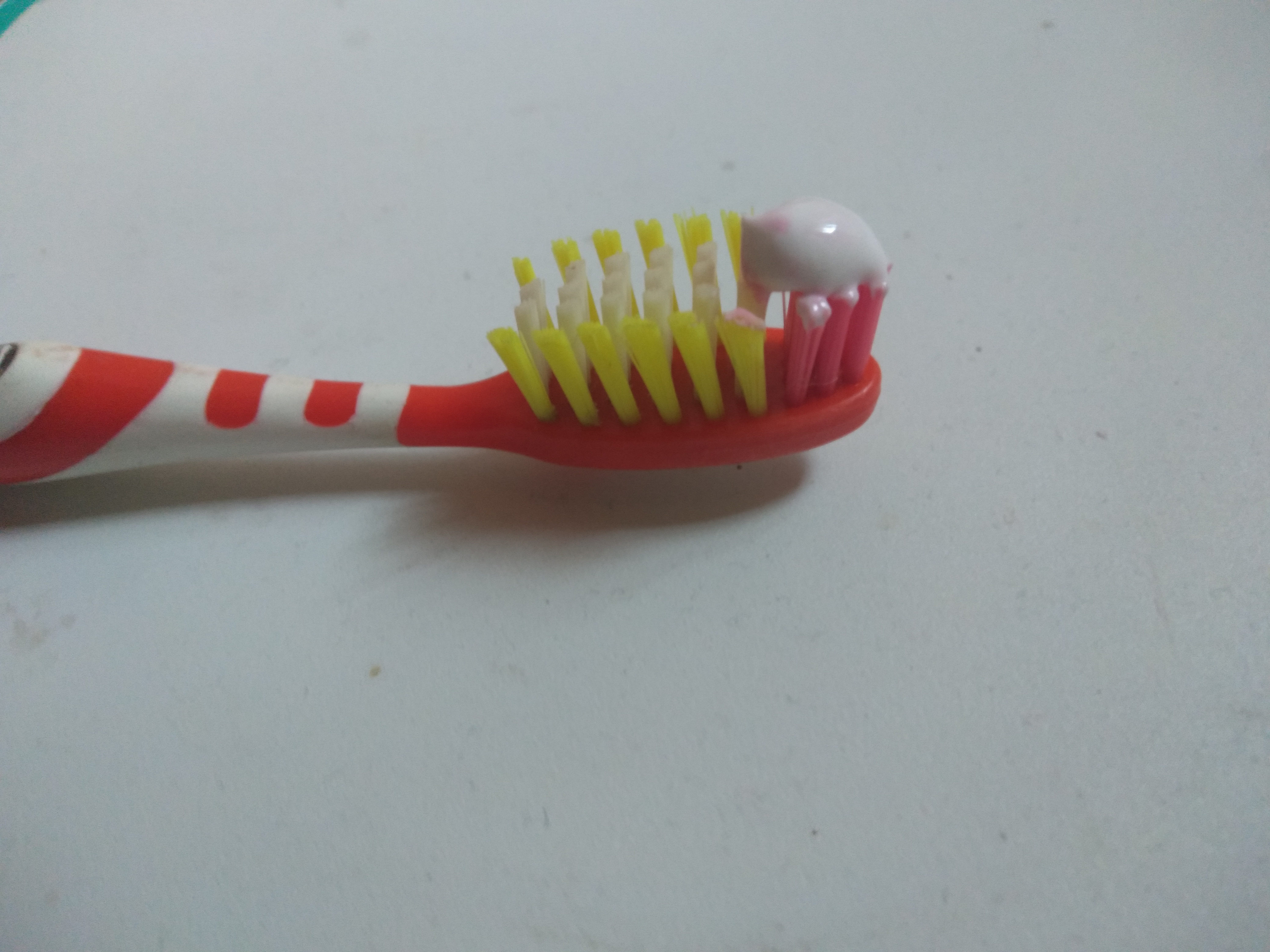