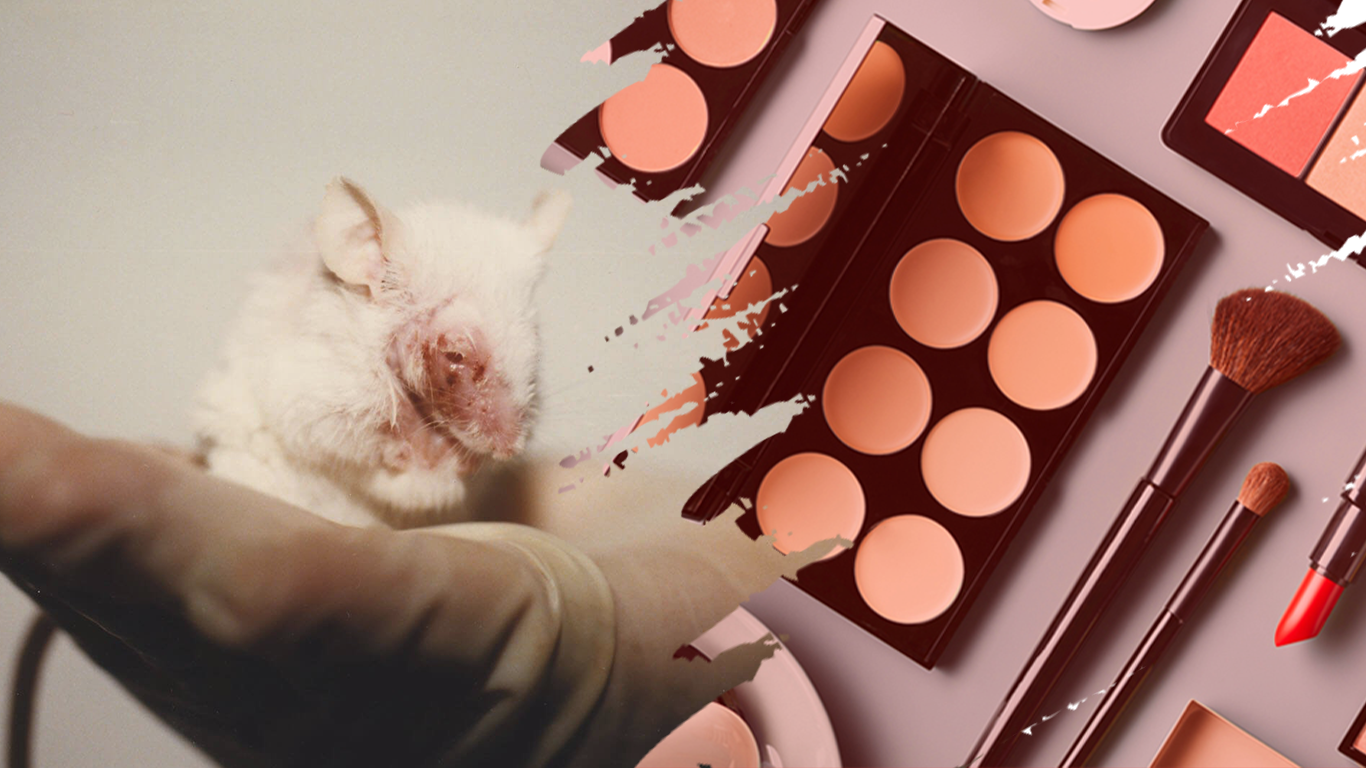 On April 6th 2021, a peculiar 3-minute-stop-motion video was posted on Youtube called « save Ralph ». At the outset and through its deceiving style, this animation was merely about a rabbit proudly discussing his occupation as a « Tester ». Underneath the faint laughs, deceiving smile and self-deluding promises, while seeking the faintest ray of self-fulfillment, Ralph sheds light on a more ruthless reality.

Up to the present time, worldwide famous make-up brands still opt for these cruel experiments with the obscene vindication of wanting to put together the optimal product for people. Whilst safer alternatives for the make-up industry exist, the U.S. Food and Drug Administration (FDA) is still ardent to consider these ventures as a mandatory requirement for cosmetic products to be on the market.

The subjects of such horrid tests are rabbits, guinea pigs, hamsters, rats and even larger animals like cats and dogs.

Once put through all sorts of unthinkable experiments the poor subjects are then disposed of and more animals are subsequently brought to be tortured. The seized animals undergo forceful chemicals tube feeding, blinding eye drops along with chemical injections that cause loss of motor function and not to mention their exposure to a variety of lethal fluids that cause irreversible damage as the fur that would naturally protect them got shaved…

Notwithstanding the European Union finally taking action in 2013 by banning animal testing, followed by India, Norway, and Iceland, this endless cycle of cruelty towards helpless souls kept going on in the US despite the tremendous effort animal advocates and organizations are putting into this matter.

Some worldwide companies such as NARS and Maybelline even went the extra step by funding laboratories abroad, particularly in China. By doing so, these firms are slithering their way out of any criticism or backlash they could face from people by not directly having a hand in animal testing.

On top of that, giant corporations like L’Oréal, M.A.C, Chanel, Burberry … are still conducting these unethical tests with no real intention of abandoning their practices.

For the sole purpose of helping the thousands if not millions of caged animals, the Humane Society International (HSI) unveiled the darkness lurking behind the beauty campaigns’ curtains and reminded the world of how crude and barbaric the pursuit of beauty and perfection truly is as it put Ralph through a vicious cycle of torture. 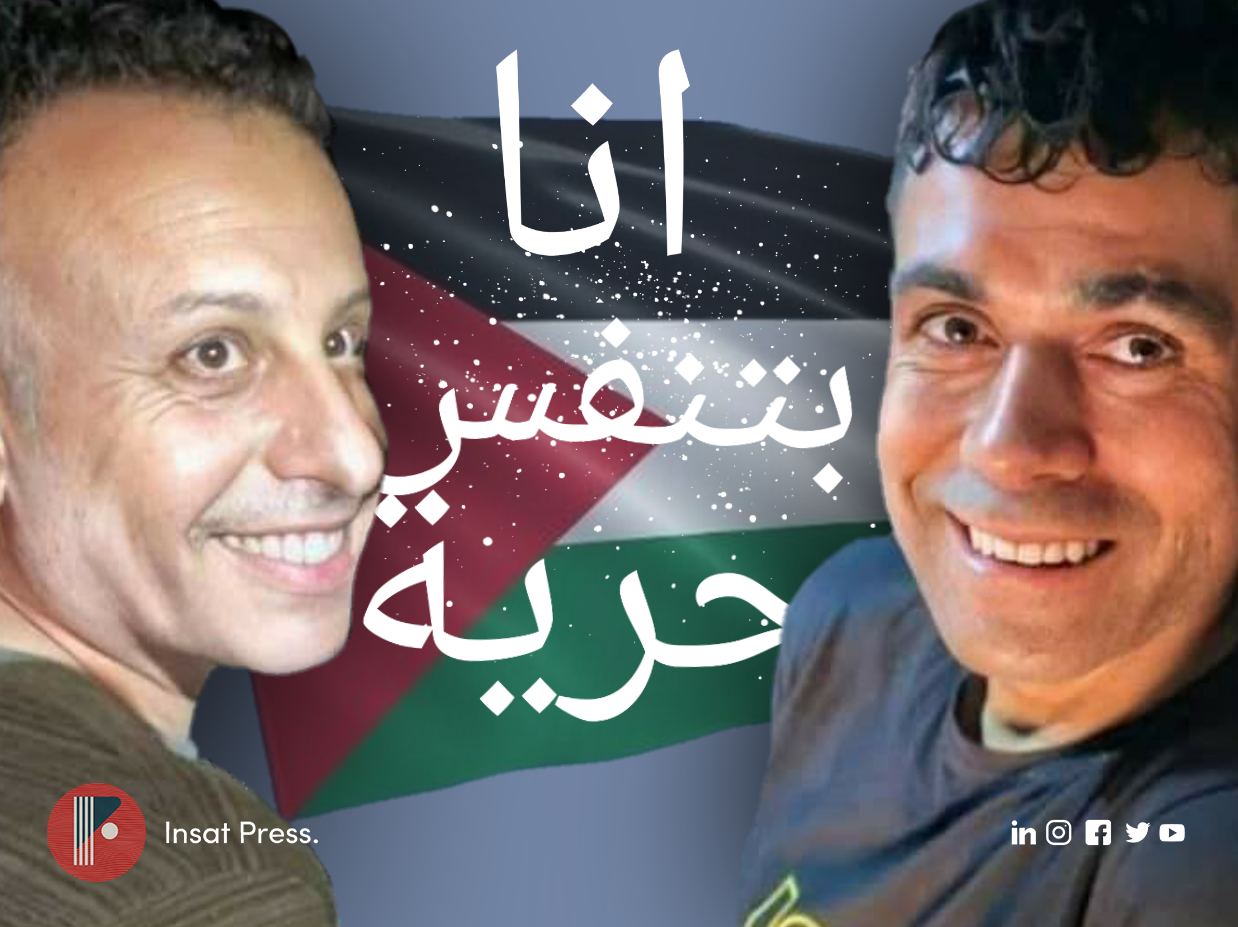