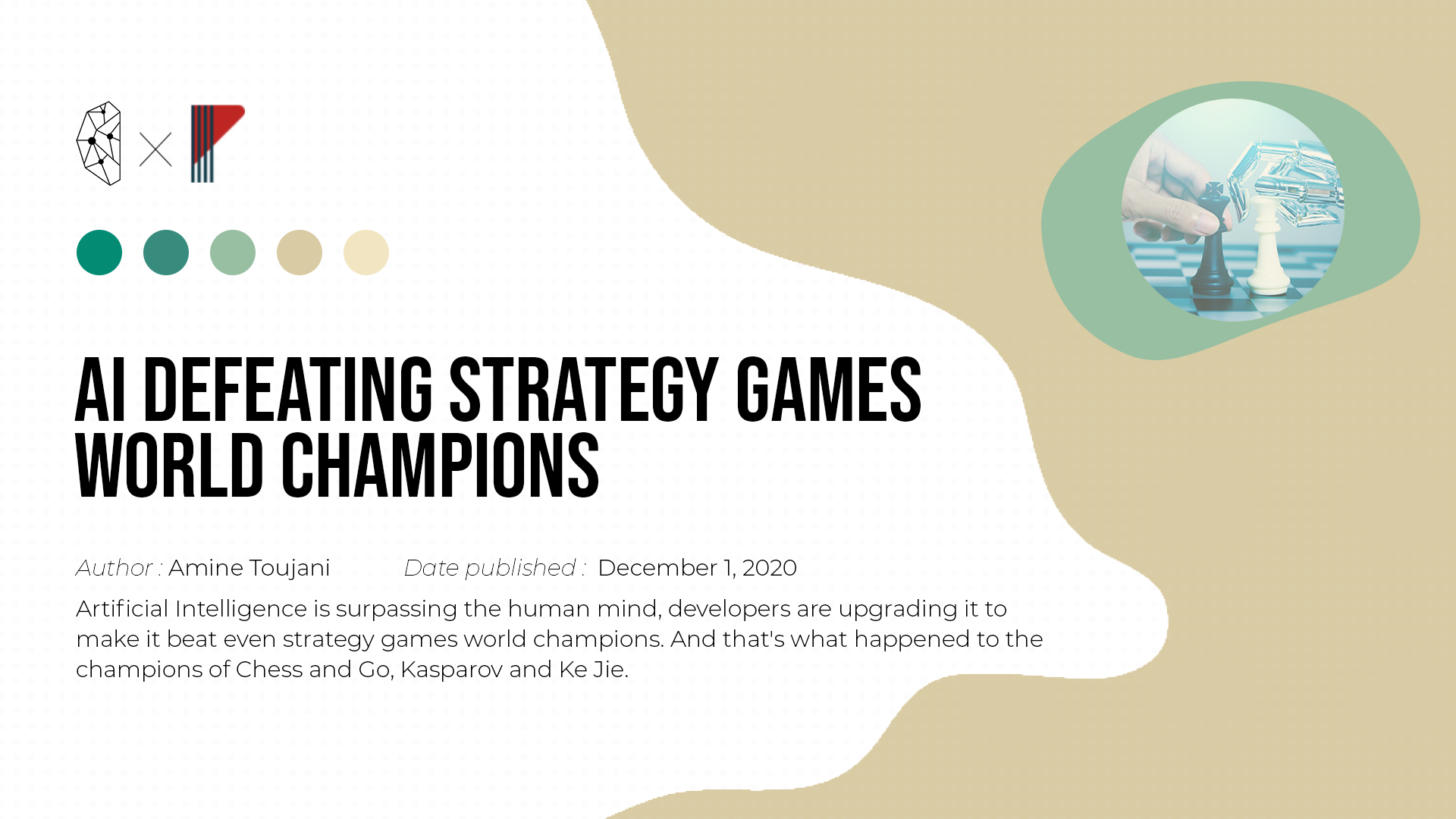 Artificial Intelligence is surpassing the human mind, developers are upgrading it to make it beat even strategy games world champions. And that’s what happened to the champions of Chess and Go.

Kasparov is a Chess prodigy from Azerbaijan and was skillful since childhood. At 21 he played Anatoly Karpov for the world title but the 49-game match ended indecisively. The next year, Kasparov beat Karpov to be the youngest champion in Chess history. With a streak of 12 world titles, Kasparov was considered as the greatest chess player in history, or rather the greatest Human chess player in history.

They had existed since the ’50s, but they initially saw little success against accomplished human players. That changed in 1989 when IBM charged a team led by Chinese C.J. Tan with creating a computer capable of competing against the best chess players in the world. The resulting supercomputer, dubbed Deep Blue, could calculate many as 100 billion to 200 billion moves in the three minutes traditionally allotted to a player per move in standard chess.

Kasparov first played Deep Blue in 1996. The grandmaster was known for his unpredictable play, and he was able to defeat the computer by switching strategies mid-game. In 1997, Kasparov abandoned his swashbuckling style, taking more of a wait-and-see approach; this played in the computer’s favor and is commonly pointed to as the reason for his defeat. Kasparov’s last game against Deep Blue in 1997 lasted only one hour. Deep Blue traded its bishop and rook for Kasparov’s queen, after sacrificing a knight to gain position on the board. The position left Kasparov defensive, but not helpless, and though he still had a playable position, Kasparov resigned, the first time in his career that he had conceded defeat. Grandmaster John Fedorowicz later gave voice to the chess community’s shock at Kasparov’s loss: “Everybody was surprised that he resigned because it didn’t seem lost. We’ve all played this position before. It’s a known position.” Kasparov said of his decision, “I lost my fighting spirit.”

Go is a Chinese strategy game where players take turns placing stones on a 19-by-19 grid, competing to take control of the most territory. It is considered to be one of the world’s most complex games and is much more challenging for computers than chess. Google’s DeepMind developed an artificial intelligence called AlphaGo that defeated the world’s number one Go player Ke Jie. DeepMind founder Demis Hassabis said Ke Jie had played « perfectly » and « pushed AlphaGo right to the limit ». Following the defeat, Ke Jie told reporters: « I’m a little bit sad, it’s a bit of a regret because I think I played pretty well. » AlphaGo has built up its expertise by studying older matches and playing thousands of games against itself.

The companies say that the eventual plan is to deploy its artificial intelligence « in areas of medicine and science ». Prof Noel Sharkey, a computer scientist at Sheffield University, said it is still a long way from creating a general intelligence. The types of intelligence exhibited by machines that are good at playing games are seen as very narrow. While they may produce algorithms that are useful in other fields, few think they are close to the all-purpose problem-solving abilities of humans that can come up with good solutions to almost any problem they encounter. 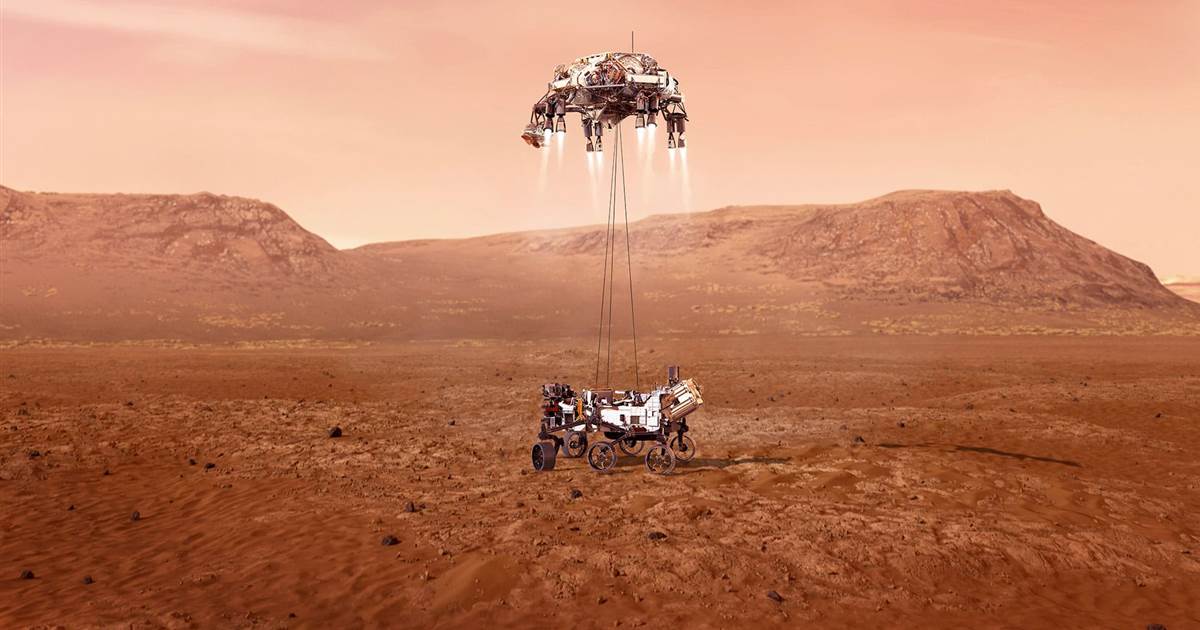