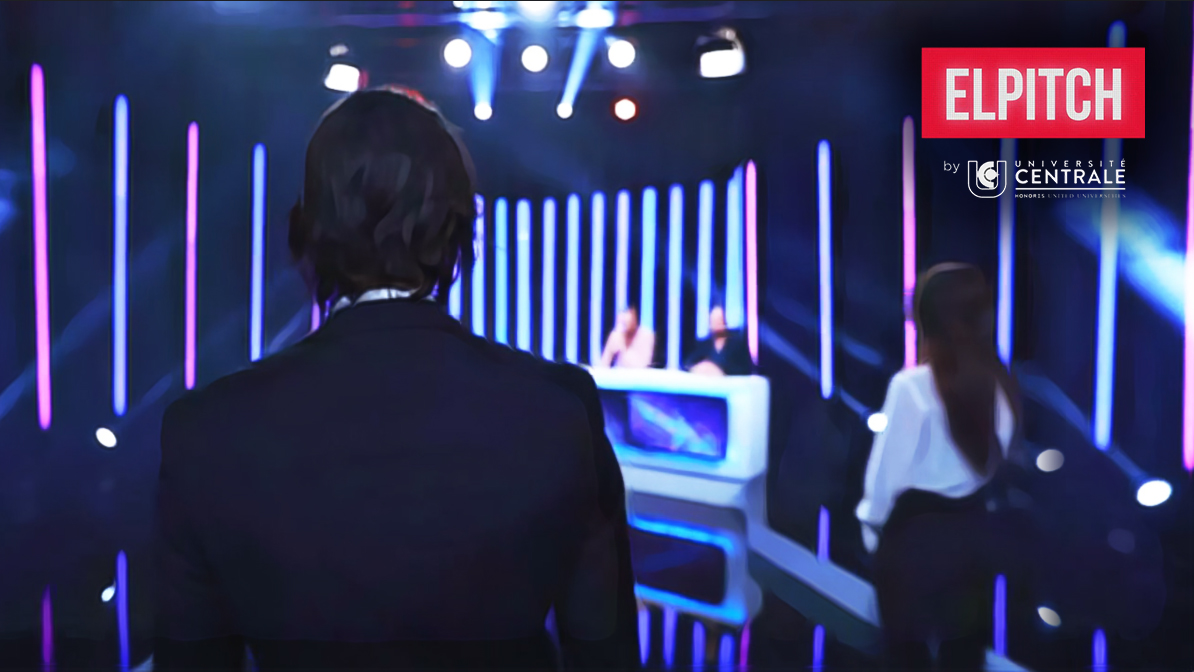 The promising show is to be broadcasted on ‘Elhiwar Ettounsi’ starting from Sunday 14th of July 2019 – 9p.m local time and will bring together aspiring entrepreneurs from different backgrounds and with different projects to face a panel of 3 business experts and try to turn their business ideas into reality.

The concept around the world

Business reality TV shows have been around for years around the globe under various formats and using different names.

While the idea is reported to be originated in Japan, where it is known as “The Tigers of Money”, the most popular variations are “Dragons’ Den”, the British version of the program -airing since January 2005- and “Shark Tank” in the United States -airing since August 2009.

The original concept consists of having entrepreneurs pitch their business ideas to a panel of venture capitalists in the hope of securing investment finance from them.

Contestants present what they consider to be a viable and potentially very profitable business idea, but who lack funding and direction. They pitch their idea to a panel of experienced entrepreneurial business people in the aim of raising a specific amount of money. In return of being funded, the contestant gives back a percentage of the company’s stock.

A look back on last year’s Radio-aired edition

Whilst « El Pitch » is set to mark its first ever appearance on national TV, the concept was first introduced as a radio-based show produced by THD.tn under the name of « Startup Story: The Pitch ».

The radio show was first premiered on 8 March 2018 on JawharaFM and introduced 10 episodes during which many contestants had the chance to compete for a grand prize of 50K Tunisian Dinars. The Finale was live-aired on 9 May 2018.

El Pitch now on TV, a first of its kind in Tunisia!

Following a successful first edition, the show producers decided to bring the concept to the national television. An announcement teaser was released earlier today, Sunday 7 July 2019, on both social networks and TV.

Scenes from the teaser revealed various moments from the show. While some contestants appear to be under stress and facing some hard time with the Jury, others showed expressions of joy and relief. The Jury members themselves ocasionnally appeared to be having opposing thoughts regarding some projects.

Though no much details have yet been revealed regarding the show format or what the contestants are to be competing for, the teaser however managed to attract the audience’s attention and has been receiving positive feedback ever since its release.

For the TV show edition, the producers decided to keep the same Jury members, to name:

Bassem Bouguerra, Currently CEO of IntilaQ. Started as a Software Developer in the Silicon Valley area (AkQA and Yahoo!), went back to Tunisia following the revolution and worked on reforming the security sector. In 2014, he embarked on an entrepreneurial adventure and founded Tunpixel and then Jobi.tn.

Mouna Ben Halima, Founder and CEO of La Badira Hotel with over 20 years of experience in hospitality and luxury tourism.

Aymen Mbarek, Investment Director at IntilaQ, is an IT startup expert, early stage investment specialist, business advisor & scenarist with over 10 years of experience in financing IT startups.

On what to expect from this show, Aymen Mbarek mentioned -during an interview on THD.tn’s Startup Story last week, that moving from Radio to television took the show to a whole other level. Both in terms of quality of contestants and naturally their business projects, but also in terms of suspense since taking this to TV adds a lot on the delivery process and capturing all details happening in the studio during the show.

“It’s like Shark Tank but I would not really compare it to that. ‘El Pitch’ is more of a competition meaning you’ll not be facing investors in the attempt of securing an investment, but rather a jury to assess the idea and give you feedback.

To have a Shark Tank concept-based show, that will be great!

The overall idea is good especially the Elevator Pitch part being in an actual elevator and pitching to major actors from the entrepreneurial ecosystem not only the jury.

I think it’s really a good first step to have this on TV, and not the daily s**t stuff, and to give entrepreneurs the spot light and the chance to be heard and seen. And also setting an example to those that are still in doubt about their potential by giving them a push and that they can start and find support.

But most of all, this could show to everyone that, out there, people are constantly trying to make a change!” – Ahlem Jedidi, one of ‘El Pitch’ contestants. 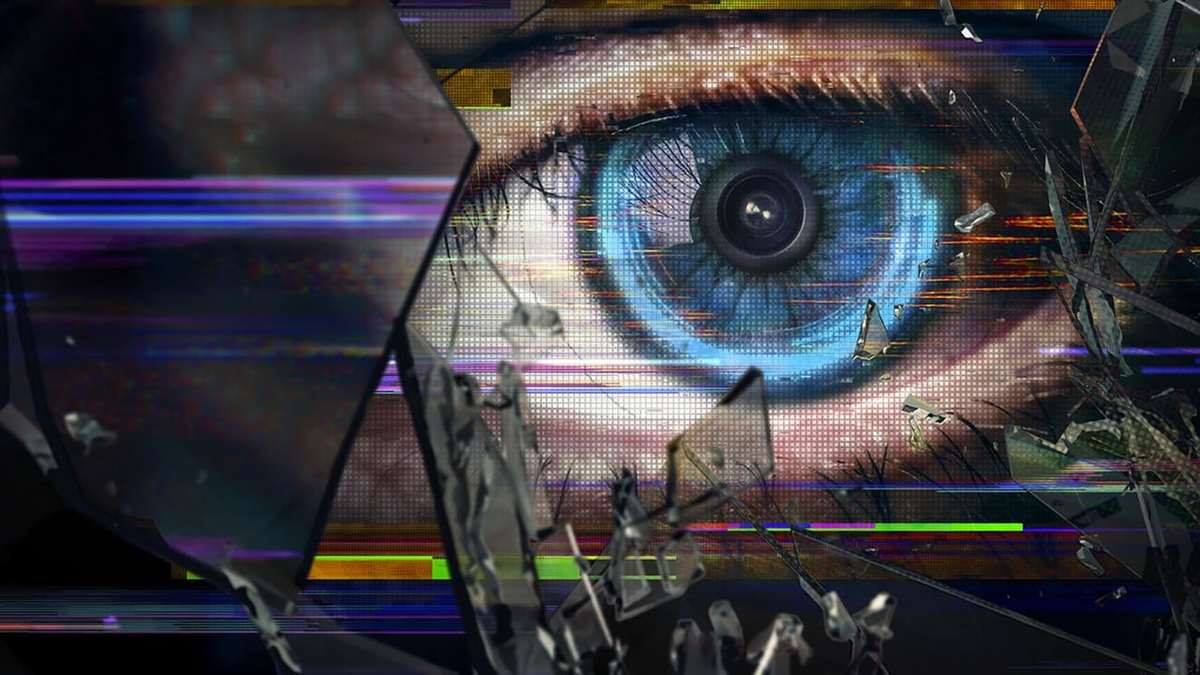