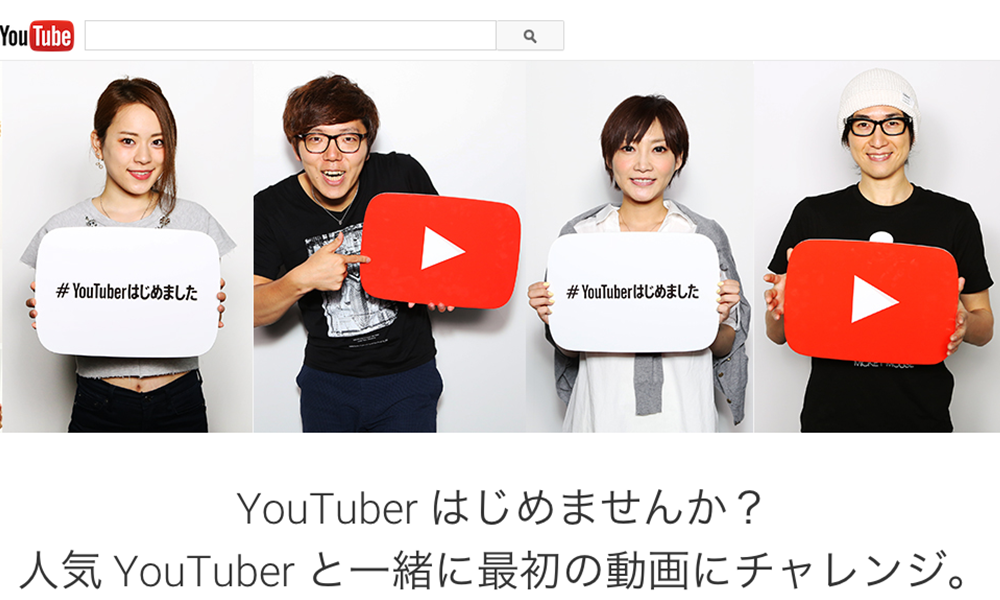 The fire of Prometheus 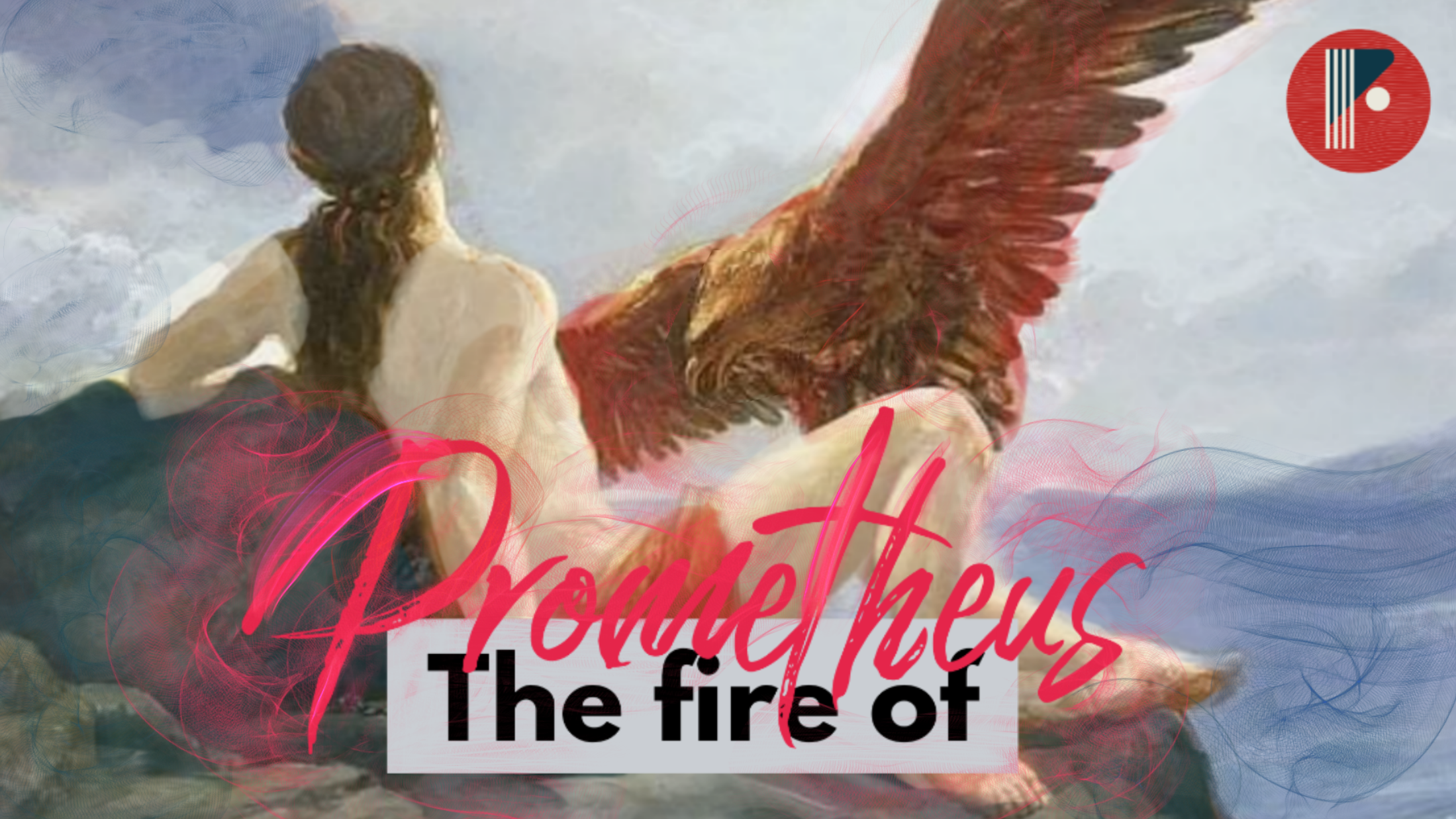 Regardless of how fantastic, mythology has been a mirror portraying defects and good aspects of human nature. Violence and pacifism, empathy and apathy, selfishness and self-denial, the nucleus of the human soul embedded between the lines of ancient epics and the reveries of early civilizations.

On a trip to old Greece, the nation of democracy, we see the force of tyranny and its root in our modern life from generation to generation through the tears pouring down the eyes of Prometheus, the Forethinker. The tale of Prometheus is a simple tale in which we can find the principal tool controlling the middle and lower class from the dawn of time.

To avoid wasting your time with a classic Once upon a time, Prometheus molded humanity into clay and Athena blessed us with the gift of life. Seeing the potential in what he created, Prometheus did not want a race this elegant to go to waste, so he made us stand upright like the gods and managed to steal away the gift of fire from Mount Olympus and bestowed it upon the mortals.

From fire sprouted metalwork and metalwork grew civilization, and equally grew the wrath of Zeus. For this treason, Prometheus was chained on top of a mountain for eternity, with an eagle devouring his liver every day, a punishment worthy of his empathy. Fire in this sense is a symbol for wisdom and intelligence, turning man from the animal that he is to a powerful race comparable to the Olympians and on their way to reach the stars, which was a red flag in the book of Zeus, not as a god but as a leader.

This reflects our history, for every king, dictator or even president chosen by the people agree on a rule, not to kindle fire if darkness gives you fire. In other words, do not teach the ignorant in whom you might find gain, materially or politically. Education must not be a tool in the hands of the powerful, as it will no longer be a tool, but a weapon to control the people. They teach what they want to be taught and children devour it clueless to the truth of their ignorance turning slowly into sheep that follow the herd into a future of tyranny and unseen dictatorship.

It is worrisome for those who have the chance to afford a decent education. Of course, the mighty must-see cold coins of gold in the noblest of human rights. Education is found in the hands of the son of this banker or the son of that lawyer, but the sons of the streets and the sons of woodworkers and builders find it a privilege to read and write and speak more than one language.

If the street you see from your window is crooked and misshapen, if you sleep to the bark of rabid dogs and police sirens, you will one day leave school, look back and never return, with years of knowledge ahead of you fading into a thick fog hiding a miserable life kneeling at the feet of those with money or behind the bars of a prison cell. Ghettos and bad neighborhoods are as good as open-air prisons because they trap people who are unfortunate enough to be born in their alleys.

The children of these streets open law or philosophy books and see unknown symbols and scribbles encrypted to keep them living their simple ways, or worse, lead them to a violent life of crime. We see it in every derelict sector of the world, in the black neighborhoods of the United States, in the poor countries of Central and South Africa, and in the western cities of our own country.

Prometheus in this image represents all the people who attempted to make an impossible change to the system and were also punished for a noble act. Malcolm X and Martin Luther King Jr who fought to lift their breed under the boots of a white country shone with Prometheus fire.

Socrates, who ignited the spark of thought in Ancient Greece against the will of the government, shone with the flame of Prometheus. There is also you, as an educated generation, future futurists, who hold his spark, and you must turn it on, to shine eternally with the fire of Prometheus.