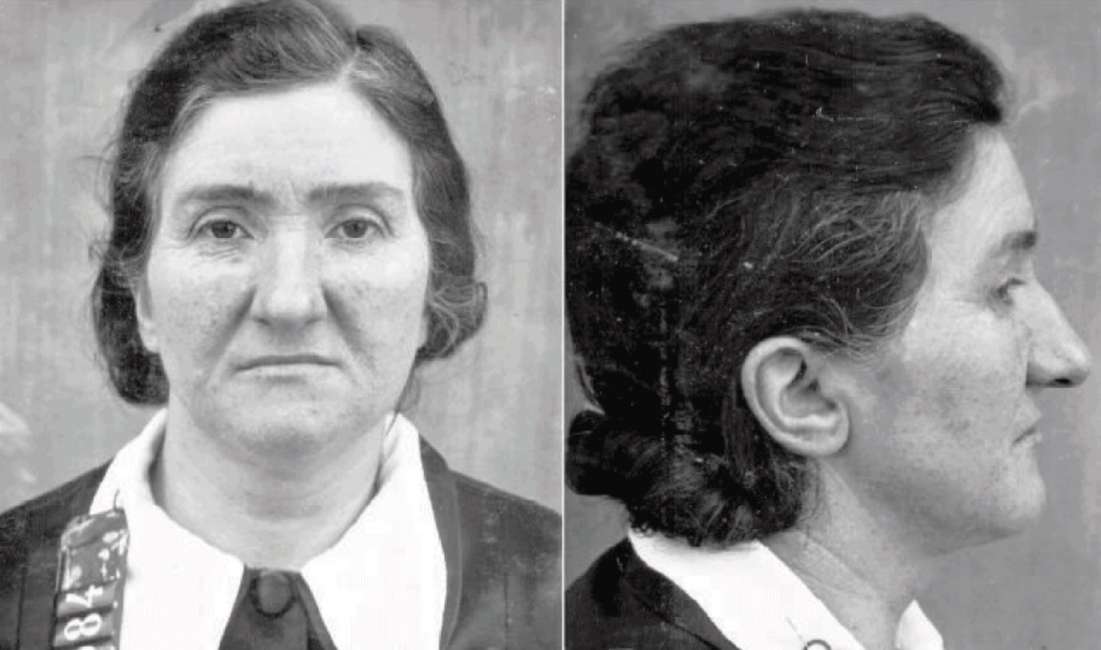 A Totally Not Political Article About Snakes 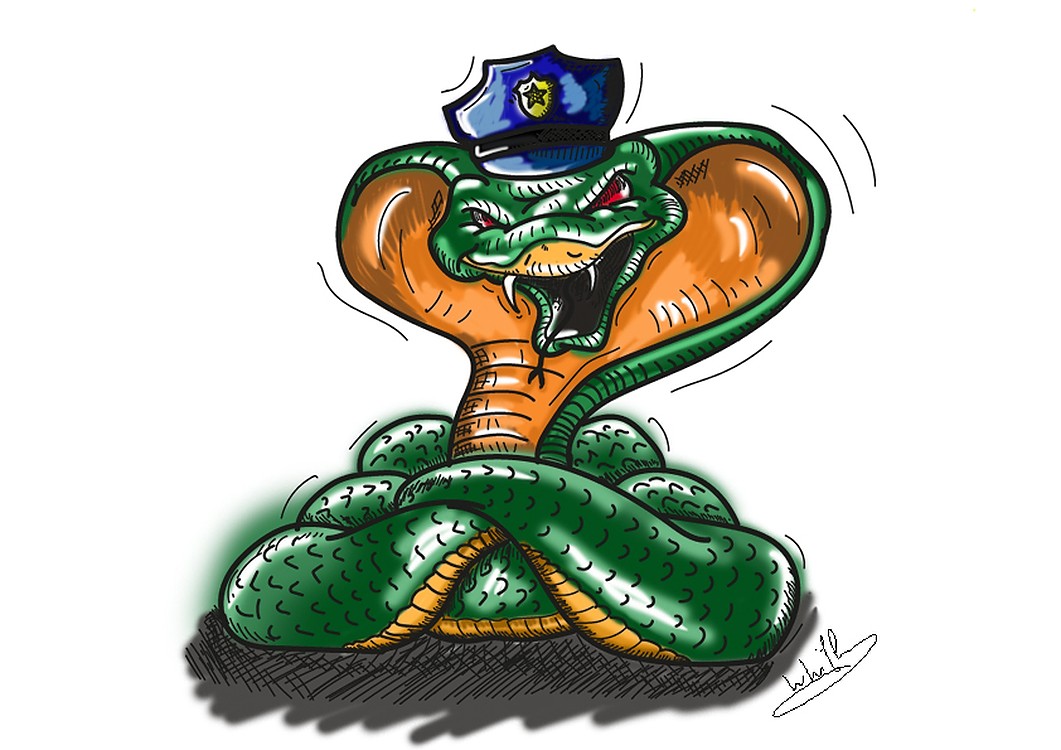 This article is a purely biological documentary on snakes. The characters of this story are of pure fictional origin for educational purposes and have nothing to do with politics in any way whatsoever.

Reptiles have been a dominant species on this planet for millions of years as they mastered evolution and always took the next step to assure their survival. A specific reptile is the subject of our topic, the snake.

Sixty million years ago, the Titanoboa took control after the extinction of the dinosaurs. This mighty beast was the gateway to a thousand types of serpents and snakes that were the kings of their respective ecosystems for generations. Gods in a thousand folklores, they were prone to be the embodiment of deceit, tyranny and mischief. This notion was confirmed as their evolution took a bad turn in the modern era, specifically the late Twentieth Century.

In the last fifty years, scientists observed that this animal started to grow legs and walk on two, strangely like humans! Further research on their retinas confirmed that they are attracted by the colour Blue, it is all they like to wear. Due to their newfound similarity to homosapiens, psychologists were assigned to study some weird behaviours they seem to have. They have insurmountable amounts of anger towards anything that moves except their own. This particular trait is heavily triggered by their inverse reaction to herbal fumes, which tends to relax every other species but strangely it puts them in a fit of uncontrollable rage.

Even experts on animal nutrition jumped on the research involving this new reptilian variant, as they believe that modern day snakes found a substitute for water, alcohol. They consume unfathomable amounts of alcoholic substances that they usually poach off human vehicles in late hours at night. This nocturnal predator learned the concept of piracy and in certain countries is climbing up the food chain exponentially fast, rumoured to even exceed humans!

A group of scientists of different disciples grouped up to study these creatures in a small country called Tunisia, because it is the only ecosystem where this new species seemed to unionise. They chose three research subjects from different parts of the country and reported an amount of alarming data.

First research subject was in the midwest of the Tunisian country, year of 2016. Two snakes were attracted by the music of a nearby human wedding. To them, that sounded like nothing but easy prey. They slithered through the grass and awaited the ending of the ceremony to isolate the weak specimen. Zoologists think that this new species relies heavily on the tactic of Divide and Conquer. Soon enough, two female humans in their twenties exited the wedding in a car, and that’s when the two snakes chose to attack. They started chasing the humans in their own vehicle trying to stop the two victims on the sideroad. Accounts differ on the reaction of the two girls, some say they simply didn’t hear the predators and others think that they were too afraid to stop in the middle of the night in a dangerous part of their city, but the result was the same. Feeling exceptionally angry at the reaction of the two girls, the two snakes used their firearms and demonstrated great aiming skills, as they shot the two girls both in the head in a car chase! Their aiming capabilities bizarrely are impeccable in instances like these, and that takes us to the second case of our studies…

In the middle of the Capital, 2022, two of these nocturnal predators were walking through the concrete jungle of the Republic Square until they confronted a poor man with a cigarette stand. As is the case with every prey and predator engagement, the man did not think a second before taking his belongings and running away, which triggered the snakes’ killer instincts. The two subjects did not give a thought to any mean of peaceful capture and same as the first study case, they riddled the poor man with bullets.

Their hunger for violence, if not demonstrated in the first two cases, will definitely be confirmed in the third. Our third story takes place in the northern east, in the Tunisian Capital in the year of 2022. This was one of the few documented occurrences of snakes trying to mate with human females. Whenever this rare interaction happens, it never ends well. Our two species are simply not compatible. In a human nightclub, two snakes were trying to find a suitable mate. Their criteria are very simple, the stronger the scent of alcohol, the better the human. After the poor girl was chosen, she was approached by two or three snakes who succeeded in persuading the victim. There is no official account of the interaction between her and the study subjects, up until they chose violence on one of the highest bridges in the country. All we know is that she attempted to flee her companions after exiting the car, and after a chase atop the bridge, they finally caught her and mercilessly threw her down. You see, this is their idea of a suitable mate, a person to inflict violence upon, for this is their idea for sexual satisfaction.

Our scientists did not find the snakes’ behaviour as alarming as the consequences. From a natural point of view, every predator eventually meets a struggle, or a stronger predator to put him to the test. It serves as the biological Divine Judgement and it keeps the food chain intact but strangely, in Tunisia, there is a fierce Animal Rights organisation defending the supposed rights of this new species and this organisation was called the Government.

This Animal Rights movement made a specific branch to protect the Tunisian Snake and this new union is fighting well against all the human attempts to thwart this animal and stay on top of the food chain but this battle is currently still going and its losses on the human side are still large, because as sad as it is to admit, the snakes in our three stories have not been punished in any way and are still looming large in our society.

The experts have deemed this situation worthy of the word infestation, and rightfully so, as it is sometimes instinctively frightening for the average Tunisian to walk in the Snake’s ecosystem. If you are a Tunisian, you will be asked for your ID, you will probably be assaulted by tongue or in some severe cases, physically. Our study team confirmed that it is useless to fear for your life, because it only makes this new species more threatening, because like most predators, they smell Fear.