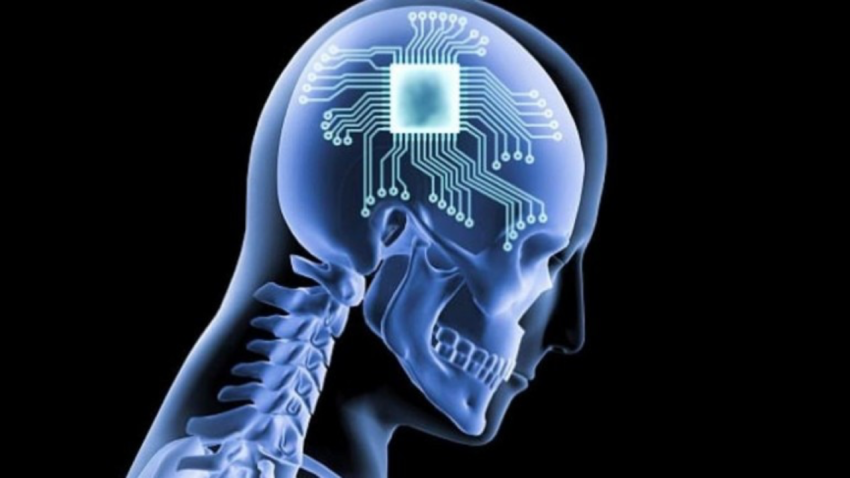 In late August Elon Musk, the South African billionaire entrepreneur, unveiled the Neuralink chip which meant a scientific breakthrough for many and the beginning of a dystopian future for others.

In this article we’ll look at this chip from a simple point of view. What is it? How does it work? And why was it made?
Neuralink is a company based in California founded by no other than Elon Musk, the CEO. He funded the company with 100 million dollars from his fortune. The company is quite small, employing only about 100 highly qualified employees. Don’t be fooled, it may seem like a small number, but these individuals have achieved wonders with their ambition.

Now before talking about the chip, let’s talk about the brain. Our brains are basically computers, very sophisticated computers. A computer would be transmitting binary data in 0 and 1, and the data would be circulating within the integrated circuit like cars do on a highway, fast and in large quantities.

Our brains are quite similar, in the brain there are links, known as neurons, through which data in the form of electrical impulses move. If you move your hand scrolling down this article, that means your brain sent such electrical impulses through your nerves to reach your hand.

During last August’s webcast demo, Musk showed the audience three pigs; one with no chip,one which had the chip implanted in its head but removed and one which had the chip still implanted. All were alive, well and seemed to act normal. What was special however was that the third pig’s brain transmitted data to a screen when the pig was eating straws. With each move, the graph on the screen showed a peak in the brain activity.

The chip implanted in the pig’s head is planned to go on human trials in the future. It does have specifications just like a smartphone, it’s 23mm by 8mm, a megabyte wireless transmission rate and a battery that can hold all day thus the user can recharge it at night while sleeping and yes, it’s wireless charged.

The chip has about 3000 electrodes, they are basically very small sensors, thinner than a human hair. These electrodes monitor the brain.They can receive and transmit data to any connected device. At least that’s what Elon is planning.

The chip is aimed to cure diseases and disabilities such as blindness, Parkinson, nerve damage and even depression and anxiety. Elon went further in his demo mentioning the Dystopian TV series « Black Mirror » and stating that the Neuralink chip can allow people to store and save their memories. The user can pay a couple thousand dollars, the price of a laser eye surgery, get the chip implanted under his skull and leave the hospital on the same day!

However, as ambitious as it seems, scientists and experts are doubting whether such a bold project can succeed within the expected time frame. They believe that the data transmitted within our brains is quite hard to decrypt anytime soon and thus Musk may be aiming too far for what science can do for now. Nevertheless the project is seen as a step forward in neurotechnology.