School zone is NOT a war zone 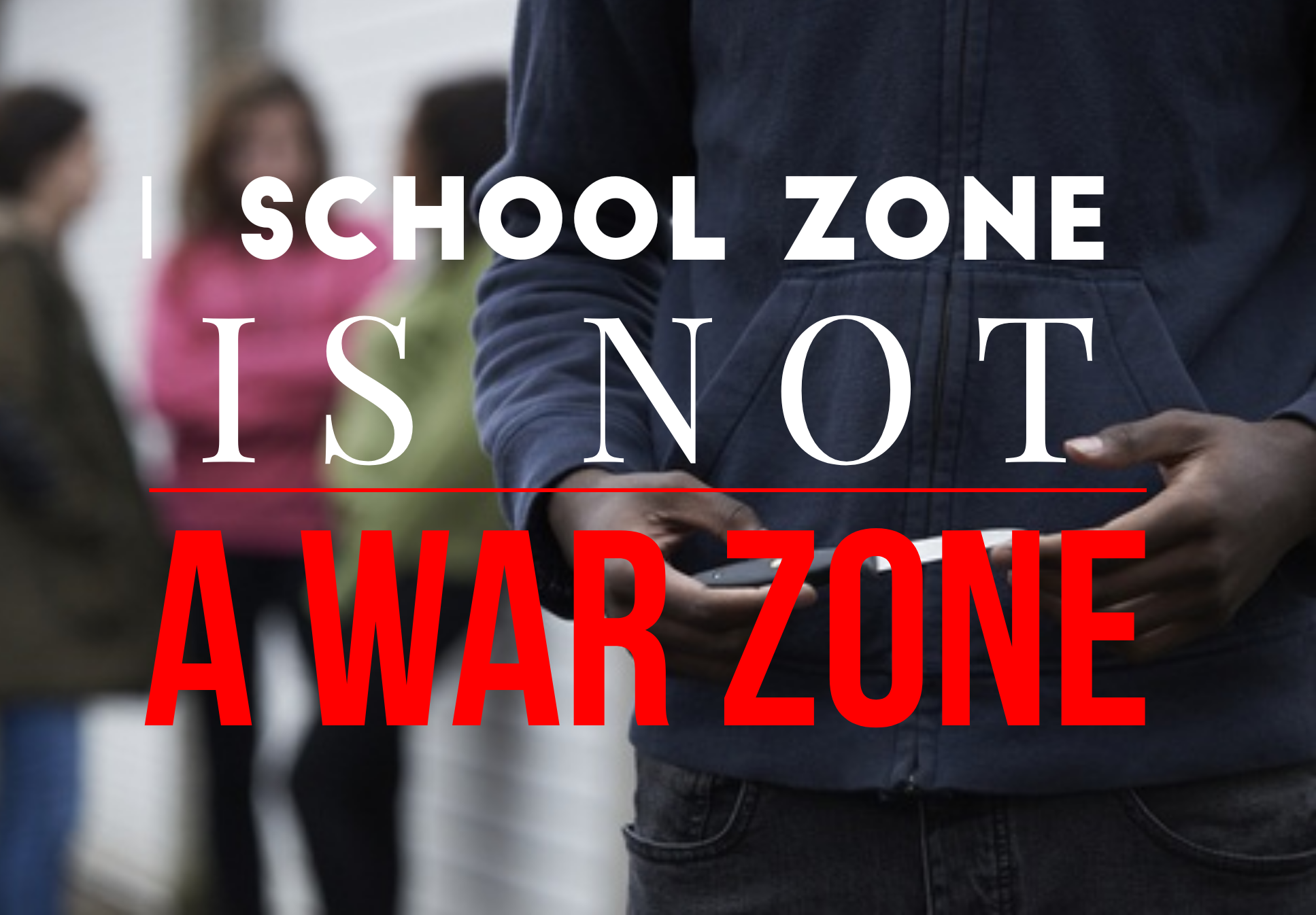 Earlier this afternoon, heartbreaking news were announced on the media:

A 17-year-old student stabbed his teacher in a barbaric manner inside the classroom. The egregious act took place inside the « Ibn Rachiq Secondary School » in Ezzahra. The teacher was rushed into the ER and the doctors proclaimed that he was in a very critical state. He is currently undergoing surgery for the multiple severe injuries he sustained to the head, face and shoulder. As for the young perpetrator, he flew the scene after dropping the weapon, only to turn himself in later on.

The assault caused havoc and panic to reign within the students. The repugnant crime they witnessed left them in shock, the same way it appalled the public when the news broke. This case should be a wake-up call. Similar cases have been happening more frequently in the last couple of years and school violence should be considered as one of the most pressing matters of nowadays that should be looked into therefore making attempts to prevent it. Recent studies showed that violence manifests by 32% in Tunisian schools and the rate is at its highest in high schools where it reaches 54%. This rapidly escalating rate is highly alarming, and it gets us wondering who’s to blame in such cases?

The parents who may have failed to communicate positive behaviors or the unremitting abuse the children may have sustained in an environment where they were supposed to be safe, or is the bullying that they have been subject to relentlessly, or is it the flagitious images and cases of extreme violence that they are exposed to constantly throughout the news, the internet and social media, or maybe it’s no one else’s fault and the problem is routed back to psychological anguish and mental health issues that haven’t been diagnosed and treated thoroughly?

The causes are multifarious, and a single one or a combination of them may contribute into the dissemination of this vile issue.

This is a call for the parents and for the schools to provide children with unbridled care and abundant love. They also need to be on the alert to spy on any sudden change in behavior or unusual outbursts. This is also a call to authorities who need to ensure safety at schools and to take the appropriate measures to prevent such a gruesome scenario of repeating itself. The government needs to guarantee that every child is entitled to psychological evaluations and therapy sessions at schools. Such heinous crimes shall not be tolerated, and it’s about time the government invests time and effort to ascertain a safer future, safer schools and well-cared for children who would grow into rational and lucid individuals who would help make this country a better and a safer place.