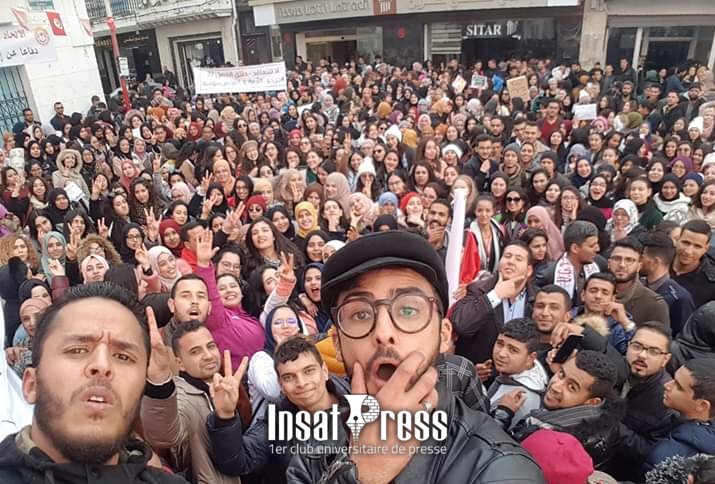 We write to live. 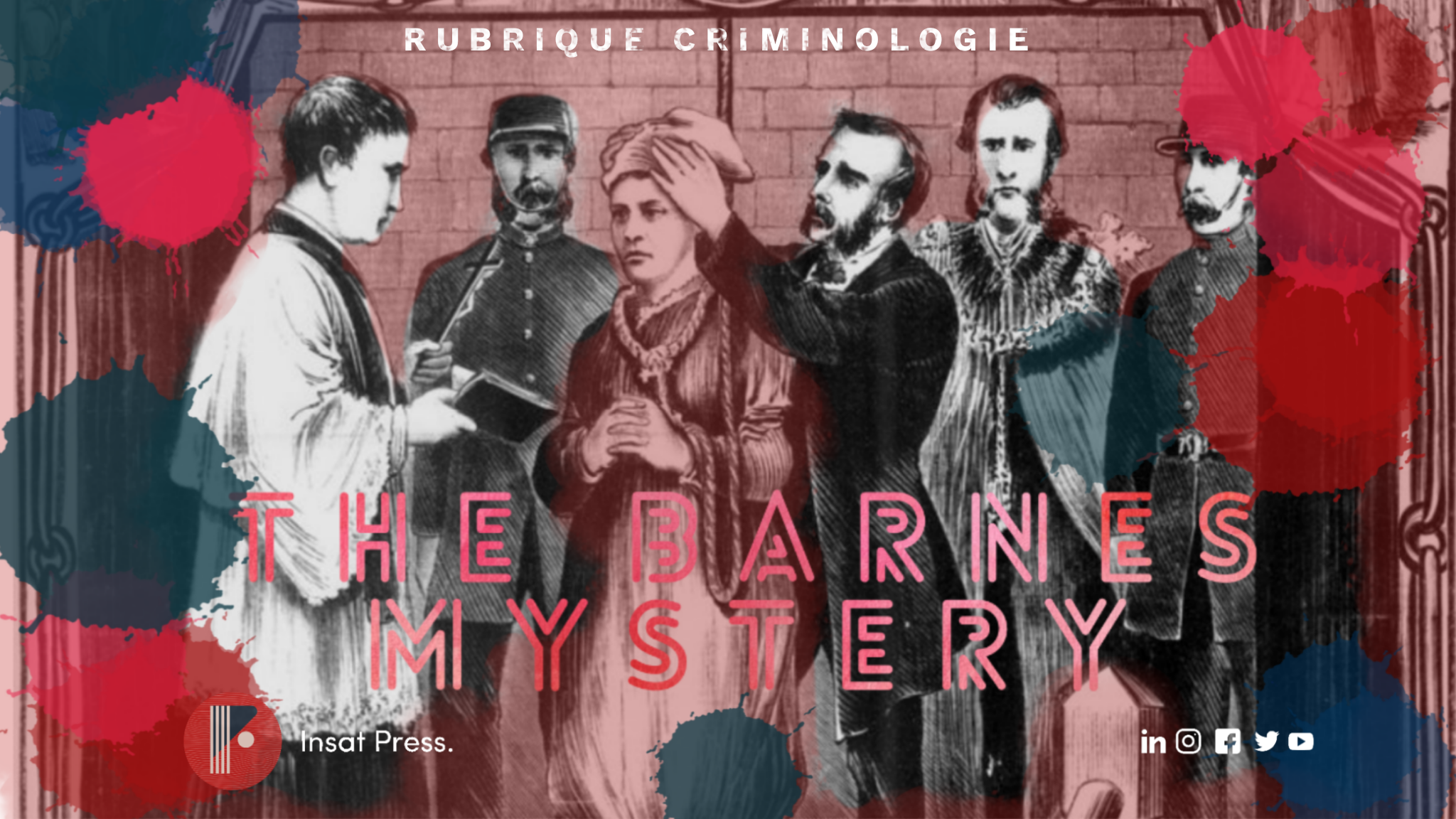 On the 22nd of October 2010, workmen excavating the concrete in the place between the former Mayfield Cottages and the” Hole in the Wall “pub, came across a human skull. Carbon dating carried out at the University of Edinburgh dated the skull to between 1650 and 1880.  Identification through DNA was impossible but the skull did showcase fracture marks consistent with those of being thrown down the stairs. In addition to that, tests have shown low collagen levels consistent with being boiled.  This discovery was a huge outbreak because 131 years later the’ Barnes mystery’ was finally solved.

You might be wondering what ‘the Barnes Mystery’ is. Well, it’s the dubbing the press chose for the murder of Julia Martha Thomas. The atrocity of the crime made this case amass wide media coverage and it was labeled one of the most notorious crimes in the Victorian period in the United Kingdom.

This case takes us back to the Victorian era, exactly to 1879. Back then, everyone was obsessed with wealth and status and July Thomas was no exception. In fact, she was a middle-class widow but she has never been gratified with that fact. She wanted to climb the social ladder. That’s why she lathered herself in expensive dresses and jewelry to give the impression of prosperity.

July Thomas was a widow, in her mid-fifties, who lived alone in her 2 Mayfield Cottages. She didn’t really need a housekeeper but she was hoping that by employing one she would have a higher social status. Having inherited her late husband’s wealth, she most definitely had the resources to do as she pleased.

A friend of Mrs. Thomas, whose maid was on sick leave, hired a temporary housekeeper named Kate to fill in to cover the shortage of staff at her property. Once her tasks were cleared, she recommended this housekeeper to Mrs. Thomas and that’s how the latter ended up hiring Kate as her maid.

Kate Webster, born Catherine Lawler in 1849 in Enniscorthy, spent her childhood in the rural areas of Ireland. From an early age, she had a tainted reputation of being a thief and a troublemaker. As she grew up, she found herself living in a poverty-stricken area, with no hope of finding employment. That’s why she moved to England to find a job. However, finding a job wasn’t an easy task so, she reverted back to her old habits and began stealing once again. Ultimately she was caught and she was in and out of prison for theft and larceny.

Mrs. Thomas didn’t know that Catherine was a repeated offender and an ex-convict, even with that, her relationship with Catherine was bad from the get-go and it deteriorated even further as time went on. On one hand, Mrs. Thomas wasn’t the easiest person to work for. She was very critical and obsessed with cleanliness. She would go around inspecting Catherine’s work and point out what she left out or the chores she didn’t complete thoroughly, which left Catherine feeling distasteful. On the other hand, Catherine was extremely temperamental and she had an unpredictable behavior which made Mrs. Thomas utterly terrified of her. Catherine also took the habit of frequenting local bars in the night and she would return late and completely drunk.

Mrs. Thomas couldn’t tolerate her behavior any further so she decided to dismiss her after only a month since she took the job. They agreed that her last day of service would be the 28th of February 1879. That day happened to be a Friday and Catherine knew that she couldn’t find another job on the weekend which meant that she would be rendered homeless. She begged her mistress to let her stay for couple more days, at least until the 2nd of March, so she would at least find somewhere else to stay. On the 2nd of March, which happened to be Sunday, Mrs. Thomas had the habit of going to the church. Catherine was supposed to assist her in getting ready. Then she was expected to pack her belongings and evacuate the premises but she went to the pub instead. Later on, she came back drunk in broad daylight.  Mrs. Thomas was not happy with that and a heated argument broke between the two.

To cool off, Mrs. Thomas left to join the service at the church. Witnesses who saw her there later reported that she came late and that she seemed unsettled and agitated.

When she went back to the cottage, they fought once again. Catherine was blinded by anger. In a fit of rage, she pushed Mrs. Thomas down the stairs. Anxious that her mistress would start screaming, thus alerting the neighbors of the incident that just occurred, Catherine ran down the stairs and strangled Mrs. Thomas until she passed away.

Catherine panicked at first. She didn’t want to go back to prison so she thought of a scheme that would allow her to walk unscathed from this. Mrs. Thomas was known to go away at times and she wouldn’t usually keep in touch with her family and friends when she does. So Catherine planned to keep a facade; she would keep pretending to be Mrs. Thomas’ housekeeper and if anyone grew suspicious of her mistress’s absence she would tell them that Mrs. Thomas was away on one of her trips.

In the meantime, Catherine cut up Mrs. Thomas body parts. She wanted to disfigure the body to the point where it couldn’t be identified if ever found. She proceeded to mutilate the body and disembowel it. Later, she burned some of the body parts and put the rest in a copper pot filled with water to boil them. Once it started to boil, the fat started to separate from the flesh. Catherine, then, separated the fat from the water and put it into jars. As for the body parts, she wrapped them in brown paper.

As of that day, Catherine started going around selling the jars to her neighbors claiming it was pork fat. Every time she got out of the house to run some errands, she would take some of the body parts and she would dispose of them in the Thames River except the head. She buried it in the barns of the pub she used to frequent.

She was also running low on money so she decided to impersonate Mrs. Thomas in order to sell her belongings. She would wear her mistress’s dresses and jewelry and visit tradesmen and brokers trying to sell Mrs. Thomas’s belongings and furniture.

In the meantime, some of the body parts have washed up and upon verification, it was disclosed that they belonged to the same person. Neighbors have also grown suspicious of Catherine’s eerie behavior and of the fact that they haven’t seen Mrs. Thomas in a while. That’s why they reported her to the police. The Police found an ax in the cottage and they found the copper pot that was still covered in fat.  They also found shards of human bones scattered around the house. They have asked around as well and noted people’s wariness of Catherine’s leery conduct.

Catherine fled to Ireland when she knew the police were onto her, but they tracked her down and she was arrested on the 28th of March. At her arrest, she was found wearing Mrs. Thomas’s clothes and she was then brought back to London to be tried for murder.

Catherine pleaded not guilty. Her defense argued that the evidence against her was substantial. They backed up their claims with the fact that Mrs. Thomas’ head hasn’t been found which meant that the body parts couldn’t be confirmed to be those of Mrs. Thomas.

The Trial lasted 6 days and Catherine was found guilty and sentenced to be hanged. Catherine tried to appeal her sentence by pleading pregnant. However, after being examined, it was revealed that her claims were false, so they proceeded with her original sentencing.

On the eve of her execution, she confessed and gave away all the details about how things have escalated on that eventful day.

The head wasn’t found back then. It was presumed that maybe it was thrown in the Thames River as well and that it was drifted away by the currents.

The case has garnered so much attention from the public and media. It seemed unfathomable for them that a woman was capable of committing such a heinous crime. The crown prince of Sweden, himself, attended the trial and Madame Tussauds started producing a waxwork of Catherine to be displayed in the chambers of horrors before even the trial has taken place.