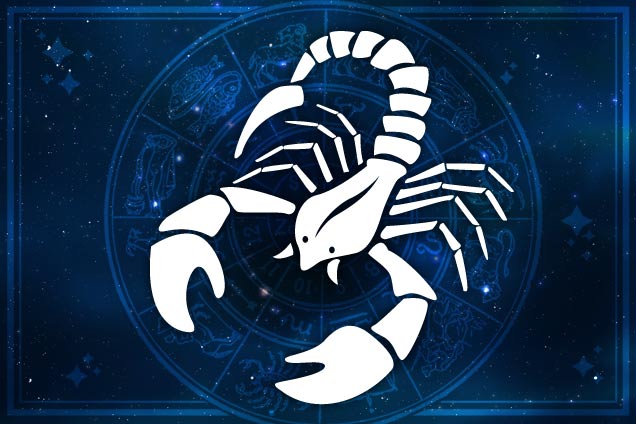 1904 Olympics : When Rat Poison was used as an energy drink

1904 was quite a milestone for the Olympic games as it was the first time the game would be hosted in the US as a step to making this event the international phenomenon we know today. But this high hope was met with deception as they turned out to be the most scandalous Olympics that completely jeopardized the future of the games.

At first, the International Olympic Committee chose Chicago as the host of the games. Meanwhile, in St. Louis, the World Fair was about to be held and the organizers were antsy: Another international event was happening at the same time which might overshadow the fair thus affect its attendance. This fear made the organizers scheme and they threatened to make their own international sports event, even bigger than the Olympics in St. Louis to draw away athletes from Chicago. This threat made Pierre de Coubertin, the founder of the modern Olympic movement, give in and awarded the Olympics to St. Louis. Little did he know that this decision was a huge mistake. As a small comparison, the 2016 Olympics in Rio saw about 11 000 athletes from 206 countries compete, as for the 1904 Olympics, about 650 athletes showed up (about 500 of them were from the US and half the foreigners were Canadians) from 12 countries. These shameful numbers are due to the fact that St. Louis Missouri didn’t have the logistics to get participants to the town as it was very hard to get to back in the early 1900s. As a result, people could participate in the games at any time, some even were picked from the streets to compete. But the pièce de résistance in this event’s hall of shame was the marathon which can only be described as merciless and sadistic. There was a total of 7 high hills on the track, roads were tremendously dusty and surprisingly enough were open as some cars were driving alongside runners, scattering more dust in the air. The marathon also started on a hot August day around 3 PM. As if things couldn’t get any more difficult, the participants weren’t allowed to drink water either.

There were about 32 runners in the marathon and some of them never run a marathon before but decided to hop in this wild journey. One of the contestants was John Lordan who had lots of high hopes and bets placed on him since he was the winner of the last year’s Boston Marathon, but he dropped out from the first half mile as he started vomiting and almost passed out.

Next was William Garcia who collapsed on the road, coughing up blood and nearly died. The poor man suffered from an esophagus coated in dust and a ripped stomach lining. Other remarkable participants were the very first Africans to compete in the Olympics Len Taunyane and Jan Mashiane (performers at the world fair). Jan was one of the few who actually finished the race and was 9th but his friend Len had a tough time as a dog started chasing him for a whole mile (he was still able to finish the race).

Thomas Hicks also took part in this marathon, an American athlete with a team of trainers who were riding along with him during the race. These trainers came up with a peculiar energy drink and a performance enhancer for their athlete: egg whites mixed with brandy and strychnine, a substance used as rat poison. The poor man collapsed after crossing the finish line after the effects of his drink started taking a toll on his body. He miraculously finished second after Fred Lorz, the famous participant who cheated his way to the first place. He ran about a third of the way and then started riding a car for about 11 miles. Fred wasn’t ashamed of this as he was waving at the spectators and other runners, after a good rest he hopped off the car and ran the last 5 miles arriving first to the finish line. As he was about to receive the Gold medal from Alice Roosevelt, daughter of Theodore Roosevelt, one of the spectators who saw Fred get down from a car exposed him. As the crowd started raging over his shameful cheating, Fred laughed it off, said he was joking, and never intended to take the gold medal anyway. Since his disqualification, the gold medal was given to Thomas Hicks, the official winner of the very first Olympics held in the US and the survivor from a very questionable energy drink.

In total, only half of the runners were able to cross the finish line in the slowest times ever recorded in the history of the marathon making the St. Louis 1904 Olympics, the most disastrous games to ever occur.