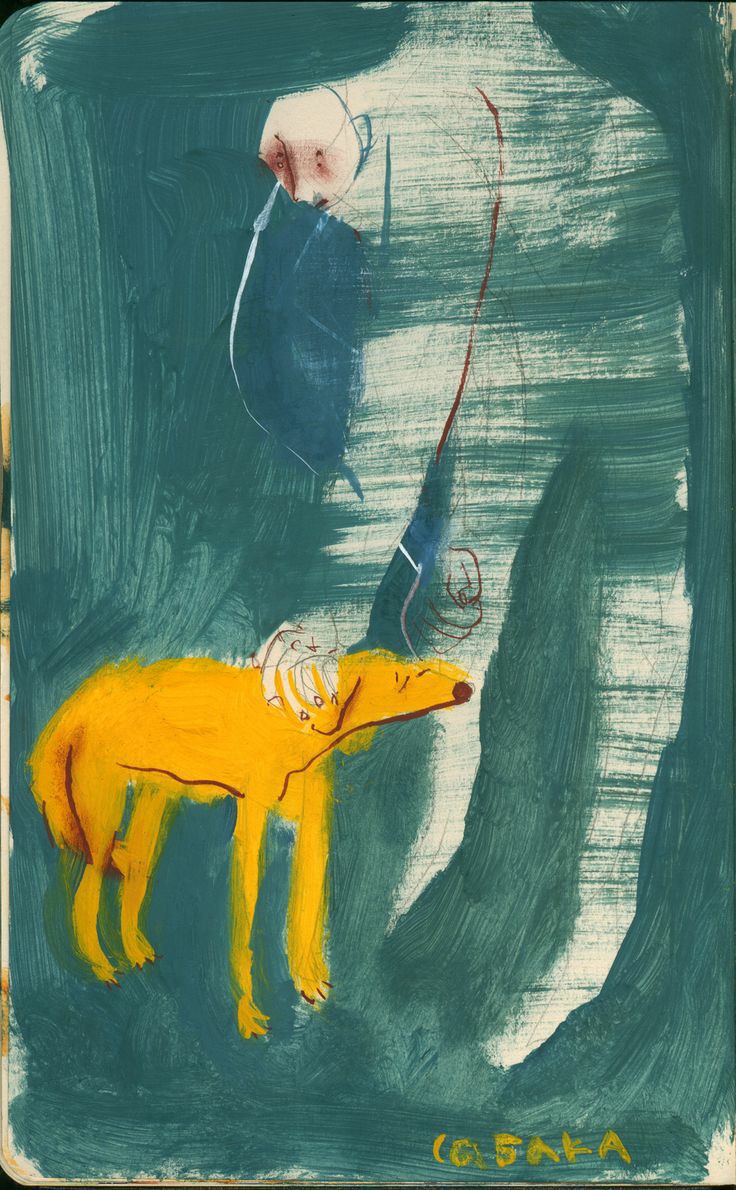 « You are never too small to make a difference. »

“You are never too small to make a difference.”

“You are never too small to make a difference.” Said the Swedish 15-year-old environmental activist, Greta Thunberg in her speech at the COP24 in Katowice, Poland, which is an international coalition of climate advocacy organizations.

The Nobel peace prize winner Greta Thunberg addresses world’s leaders to raise consciousness about climate change. Earlier this year, the teenage girl raises a movement about climate justice by leading Swedish students in mass walkouts from school, and last month thousands of students in Australia, inspired by her, also left their classrooms.

Her powerful speech quickly gained attention on social media, and video of her speech was shared by leading climate scientists and officials. Vermont Sen. Bernie Sanders tweeted  a part of her speech, saying she « called out world leaders for their global inaction on climate change. »

By using such rhetoric, the little activist wanted to shake the publics’, and especially the world’s leaders’ negligence, by saying: “You are not mature enough to tell it like it is.”

She also blamed them of speaking only about “green eternal economic growth” arguing that they are “too scared of being unpopular.”

Hence, she presented her antithetical beliefs saying « But I don’t care about being popular, » Thunberg continued. « I care about climate justice and the living planet. »

What is controversial about this movement is that a 15-year-old girl seems to have more determination and care about the environment climate than  the “mature”authoritarian politicians.  The jury for the Children’s Climate Prize mentioned that she was nominated as a finalist this year because she has “shown more determination, dedication and strength in combating climate change and working for the future of humanity than most adults or politicians ever do.”

Accordingly, three members of the Norwegian parliament nominated Greta Thunberg for the 2019 Nobel Peace Prize, according to the BBC.

Furthermore, behind every dedicated child a family that supports him, Thus Her family uses an electric car only when absolutely necessary. Otherwise, Greta uses her bicycle, the New Yorker wrote in a profile of her. Those are sacrifices she’s willing to make.

In her influential oratory, Thunberg reprimanded the authorities for what their continuous years of passivity and non-intervention caused in the face of climate justice. “You only talk about moving forward with the same bad ideas that got us into this mess, even when the only sensible thing to do is pull the emergency brake.” Claimed Greta.

Even with the fact that Greta is originally from a developed country, her beliefs and consciousness about global warming made her “resentful” towards the aristocratic figures in her country  “Our biosphere is being sacrificed so that rich people in countries like mine can live in luxury,” she said this week. “It is the suffering of many that pay for the luxuries of few.”

As mentioned above “you are never too small to make a difference”, Greta’s way of using a strong type of rhetorical “orature” influenced the public and grabbed the attention of world’s leaders.

And the message to be learnt is that the future of our planet is in our hands, because as Greta said “: the real power belongs to the people.”