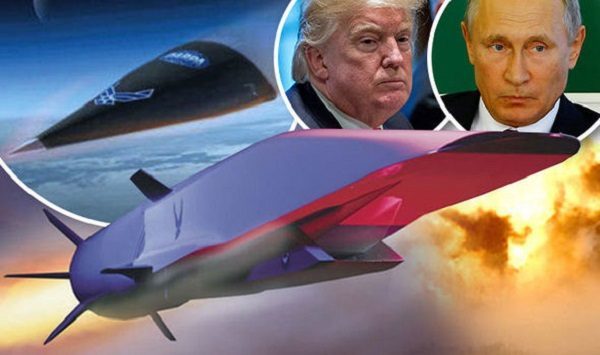 Both the United States and Russia have announced their position regarding nuclear weapons, so both countries are entering a so called « new age of hypersonic war ». Some speculators and specialists say that Russia’s hypersonic  weapons can render US missile defense  systems « useless ». Opinions which lead to perhaps the most urgent questions: Can Washington allow this to stand and are we now living in a new era of arm’s race?

In the beginning, it appears crucial to mention the Russian’s president; Mr Vladimir Putin’s speech on Thursday, March 1, 2018, in which he said that this new technology renders American’s missile defenses “useless”, but US officials still  say “it needs further testing and is not yet operational”. The opinion of the majority in the media was rather inclined to prescribe the present situation as a « new » Cold war. However, some, including the British journalist Mary Dejevsky, do believe that the president’s speech was nothing but a tool for his campaign for the presidential elections held on 18 March 2018, which he has won with an overwhelming 76.69% of the votes.

This point of view could be criticized due to the fact that the speech was supposed to be given in December 2017 but the Russians were anticipating the Nuclear posture review. For that reason, the speech wasn’t employed to the service of domestic politics as some of the media claim.

On another perspective, especially on the US-Russia relations, some consider that this declaration on the Russian side was nothing but a « warning » to the US government for their actions against Russia’s sovereignty and that Russia now has the means to defend itself from further violation. This can be proved through the speech itself when the president brought up the issue of US withdrawal from ABM (Anti-Ballistic Missile)  treaty. However, that may not be the only reason as George Szamuely, writer of Bombs for Peace: NATO’s Humanitarian War on Yugoslavia  explains. According to him, the NATO expansion right into Russia’s borders along with the « constant belligerent anti-Russian rhetoric emanating from the western capitals », are the main reasons behind the Russian decision to improve its defense measures.

From this point of view, Putin’s speech is nothing but a firm response to these factors and more combined.

Finally, and to answer the questions we asked in the beginning, there’s no arm’s race. Because according to experts, there is neither an ideological competitivity between two camps like the case was during the Cold War, neither the fever of massive producti1on of weapons we’ve seen during that period, at least not from the Russian side. They are developing more and more advanced weapons as a deterrent force against the increasing NATO’s threat. Even the budget dedicated to the defense is not comparable to the ex URSS ‘s  nor to the US’s this year. It’s really imperative to highlight that because the American President Mr Trump was the first to declare their nuclear supremacy and to increase the Pentagon’s budget to maintain this position, they can’t now accuse Russia of starting a new weapons race. 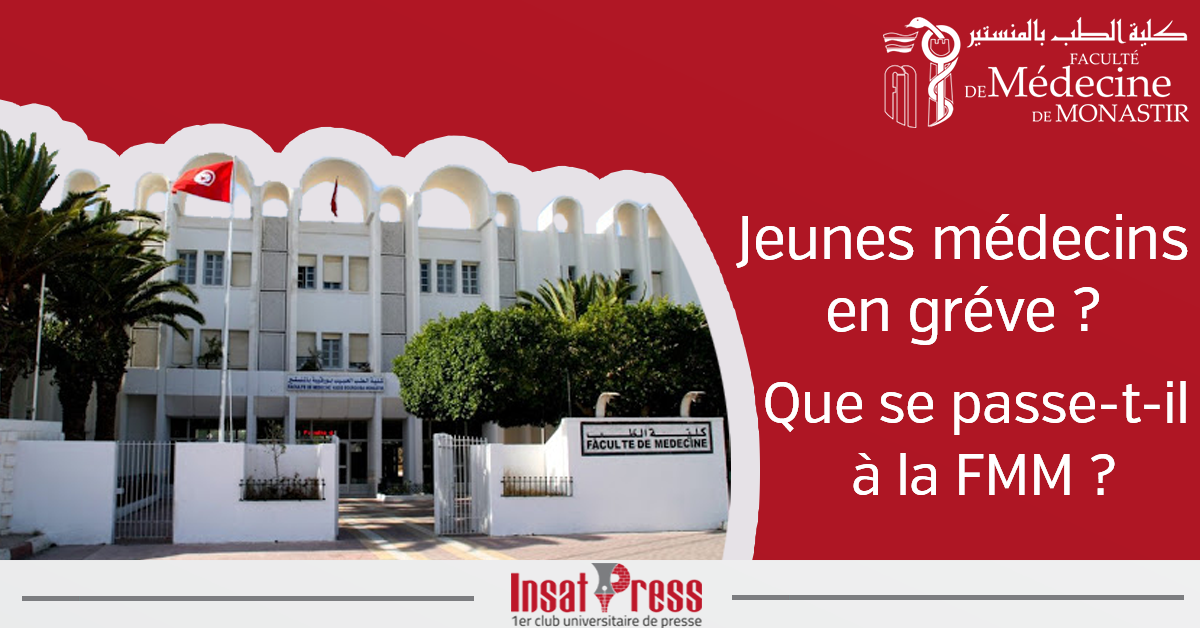